According to the revised plans of these colonies, trees will be translocated/ transplanted instead of being cut, which the environmentalists feel will be a "failure". 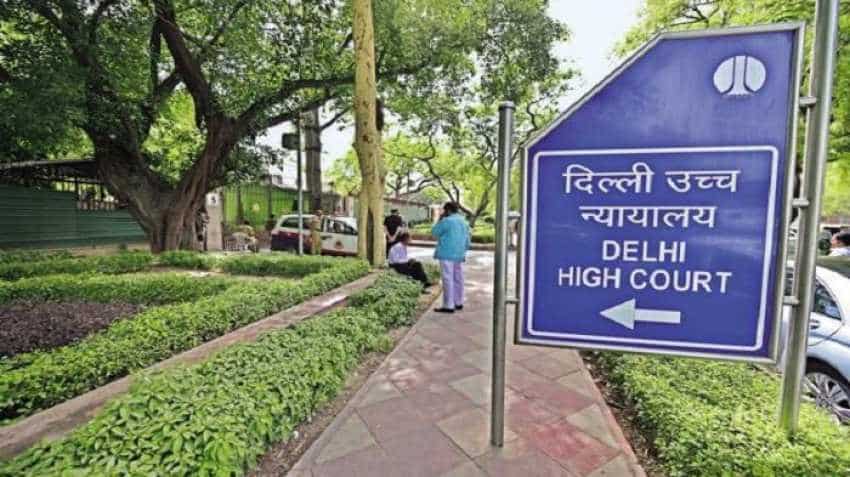 In Sarojini Nagar, out of 11,913 trees, 3,500 trees will be translocated and the rest will be retained at the project site. Image source:

A government-appointed expert panel has recommended for environmental clearance three redevelopment projects in South Delhi, which have been lurking over the proposal to fell a large number of trees, after they were revised to translocate trees instead of cutting them. The expert appraisal committee (EAC) of the ministry of environment, forests and climate change (MOEFCC) has cleared the revised housing projects in Sarojini Nagar, Netaji Nagar and Kasturba Nagar colonies.

According to the revised plans of these colonies, trees will be translocated/ transplanted instead of being cut, which the environmentalists feel will be a "failure".

The EAC noted that due to petitions in the Delhi High Court and NGT against redevelopment of seven GPRA (General Pool Residential Accommodation) colonies over felling of trees, including the three colonies which have now been cleared, there was a status quo on these projects since July 2018.

"During deliberations, the EAC noted that as per the environmental clearance granted vide dated June 12, 2018, initial activities were taken up but due to writ petitions /PIL filed in the Delhi High Court and National Green Tribunal (NGT) against felling of trees, the High Court had ordered to maintain status quo in redevelopment of all seven GPRA Colonies including Sarojini Nagar on July 2, 2018 and July 26, 2018," the EAC's minutes of meeting said.

Environment activists, however, said that redevelopment was necessary but translocation was a risky approach.  "Redevelopment is needed in Delhi. Translocation is a good move but it has to be carried out cautiously as most of the times it is not successful," said Centre for Science and Environment's (CSE) Chandra Bhushan.

"They should reduce the number of trees being cut and keep in mind how will they ensure that the new construction has more number of trees," Bhushan, deputy director of CSE, said.

Speaking on similar lines, lawyer and environment activist Vikrant Tongad said translocation of trees was a "failure" because the weather and soil of the national capital was not supportive of this method.

"Translocation of trees is a failure in Delhi. It is rarely successful. An expert agency has to be hired for it. But the government has no policy in place. "Delhi's weather and soil are not supportive of translocation. Delhi has no space for compensatory plantation," Tongad said.

Another activist was of the view that responsibility has to be fixed while translocating trees. "Condition regarding translocation is a welcome step but authorities must fix responsibility of the builder to ensure that all translocated trees sustain," he said.