As per the latest data, in the month of March 2019, around 8.27 lakh EPF subscribers were added. 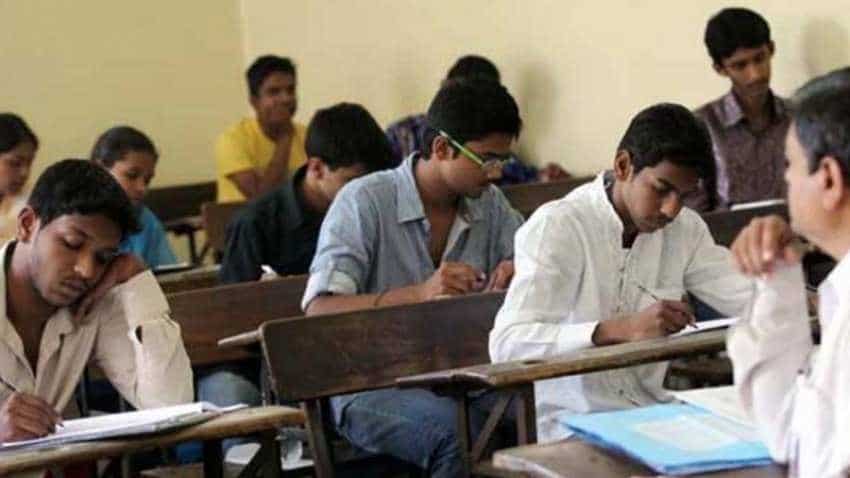 During the last fiscal, highest subscription to the pension fund was recorded in July 2018 at around 14.21 lakh. Representational Image, source: PTI

Around 1.37 crore jobs were created in the formal sector during the financial year 2018-19, according to data released by the Central Statistics Office (CSO) on Friday. The CSO used addition to the Employees` Provident Fund (EPF) subscriber base to derive employment generation in the formal sector.

As per the latest data, in the month of March 2019, around 8.27 lakh EPF subscribers were added. During the last fiscal, highest subscription to the pension fund was recorded in July 2018 at around 14.21 lakh.

There are, however, experts and statisticians who say the EPFO data does not give a complete picture of the employment scenario.

According to former Chief Statistician of India Pronab Sen, the data only shows the growth in the organised sector.

"We already know that the formal sector is growing. The problem is in the informal sector, which is going through massive unemployment," Sen told IANS. Jobs and employment generation were major issues in this general election and the opposition raked up the issue to a great extent.

While EPFO has provided information on new workforce, it has also given statistics on number of PF subscribers ceasing to be its members. In FY19, 1.14 crore ceased their subscription to EPFO. This largely means loss of job or superannuation.

EPFO Alert! Government mulling over increase of the salary limit from Rs 15,000 to Rs 21,000, 75 lakh employees to benefit

How to complete e-nomination process of your PF account? A step-by-step guide here