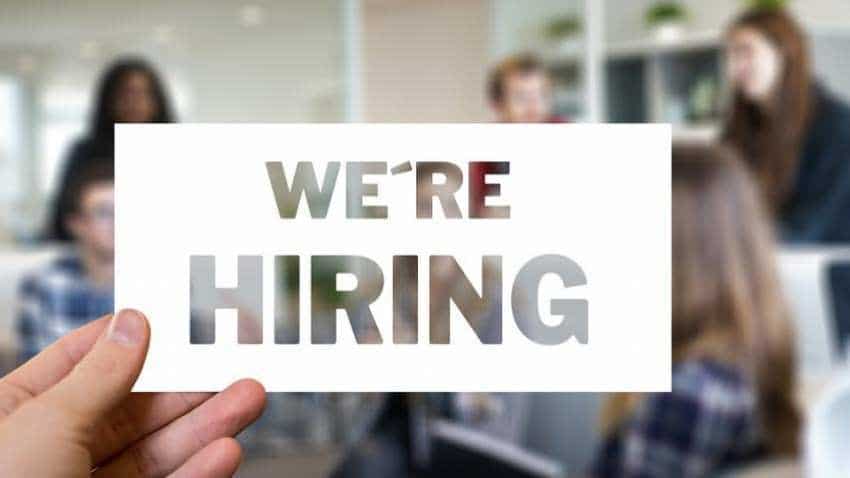 ESIC is in the process of filling as many as 5,000 vacancies, Labour Minister Santosh Gangwar, Image source: Pixabay
Written By: PTI
RELATED NEWS

The Employees' State Insurance Corporation (ESIC) is in the process of filling as many as 5,000 vacancies, Labour Minister Santosh Gangwar said Friday.

He added that the government would consider the demand for setting up an ESIC dispensary in Greater Noida.

ESIC's recruitment process is underway "in which around 5,000 vacancies for different posts are being filled", Gangwar said at a function to lay the foundation stone of an ESIC dispensary at Mayur Vihar in Delhi.

Gangwar said the ESIC dispensary, which will have five doctors, will be spread over 6,800 sq metres and will provide OPD (Out Patient Department) and laboratory services.

"Due to steady increase in attendance of patients and opening of homeopathic services, X-ray facilities, physiotherapy service in the existing ESIC dispensary, this new dispensary is very much needed to provide better medical facilities to the beneficiaries of Mayur Vihar and surrounding areas," he added.

He also talked about the recently launched 'Atal Bimit Vyakti Kalyan Yojna' of the ESIC, under which money is transferred to the bank account of an insured person who becomes unemployed and is searching for a job.

The minister also informed the gathering about the decision to allow non-insured persons to avail treatment at under-utilised hospitals of the ESIC after paying nominal charges.

After construction of this dispensary, the ESIC National Training Centre will also be shifted here.