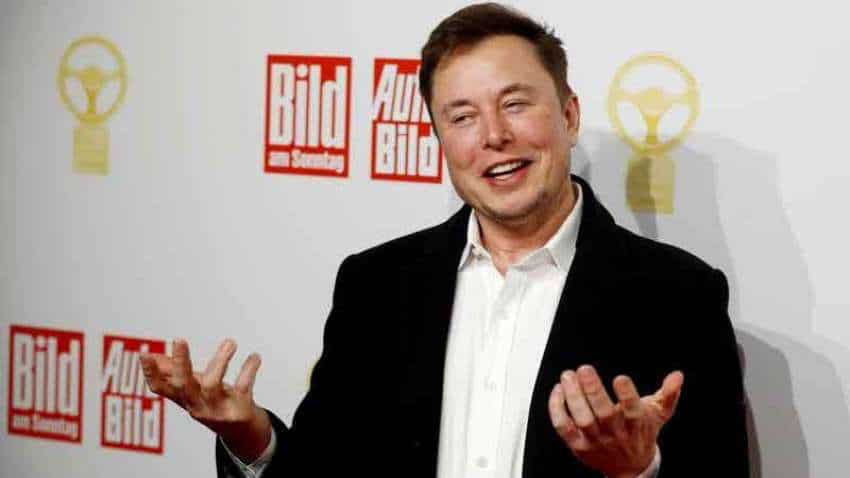 According to the Bloomberg Billionaires Index, Musk`s wealth rose to $199.9 billion after his rocket company completed the latest funding round. Musk`s space startup, SpaceX, raised $850 million in fresh funding this month from a group of investors led by Sequoia Capital. The rocket company is valued at $74 billion after the round, which is a 60 per cent jump from August.

For the second time in 2021, the Tesla chief has dominated the billionaire index.

Last week, Tesla had announced that it has invested $1.5 billion in the Bitcoin cryptocurrency. The announcement led to a surge in the price of one Bitcoin, which has even surpassed $50,000 per coin.

Tesla said it will also "begin accepting Bitcoin as a form of payment for our products in the near future".

After vouching for Bitcoin, Musk also said that if major Dogecoin cryptocurrency holders sell their coins, he will give them his full support.
The story has been taken from a news agency