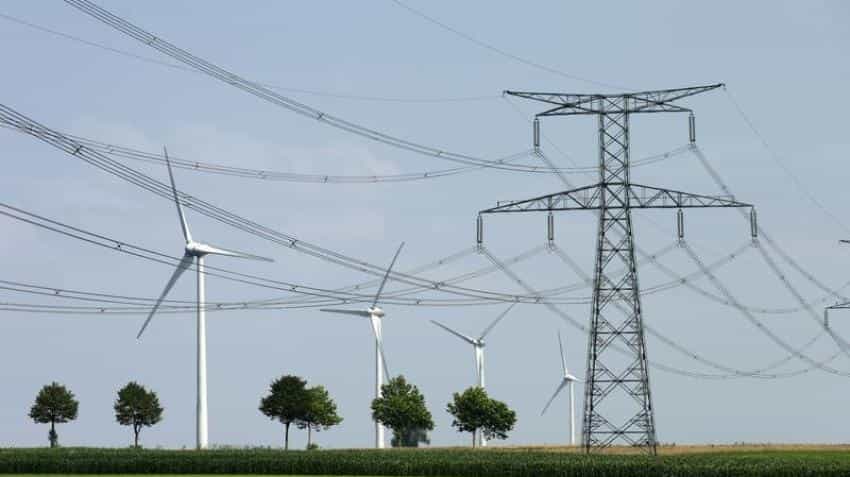 The power tariff in the state was increased by 5.30 per cent overall. Image source: Reuters

Two days after the pollingto the Karnataka assembly, the power tariff in the state was on Monday increased by 5.30 per cent overall with the hike per unit ranging from a minimum of 20 paise to a maximum of 60 paise. Announcing the increase effective from April 1 last, the Karnataka Electricity Regulatory Commission said the increase for domestic consumers would be 25 paise per unit in areas covered by the Bangalore Electricity Supply Company Limited (BESCOM).

For areas outside the BESCOM limits where the consumption was between 0 to 30 KWH, the hike would be 20 paise per unit, it said.

"As a uniform tariff is in vogue hitherto in the state, the commission has approved uniform increase across all ESCOMs with a marginal differential increase in BESCOM area," he told reporters here.

The announcement by KERC comes two days after polling was held for 222 assembly constituencies in the state on May 12.

For BESCOM, the average increase in realisation rate (including fixed charges) in tariff is 38 paise per unit with an overall percentage of 5.93 per cent.

For other ESCOMs, the average increase in tariff is 30 paise per unit with the overall percentage of 4.69 per cent.

The overall increase in tariff for the state was 5.30 per cent, Gowda said.

"The Tariff will come into effect for the electricity consumed from the first meter reading date falling on or after April 1, 2018," a KERC press release said.

Gowda said, in order to promote electrical vehicles, the KERC has introduced a new tariff of Rs 4.85 per unit for Bescom. It will help setting up more number of charging stations.

Anyone who establishes acharging station will not require licence, Gowda said.

Highlighting reforms effected in the revisedtariff order, he said the tariff for Bengaluru Metro Rail Corporation Limited has been brought down from Rs 6 per unit to Rs 5 per unit.

"It has its own implications. It will help reducing the tariff. There will not be any need to increase the fare," the KERC chief said.

Similarly, the KERC has reduced the tariff forRailways.

Gowda said, "Our intention is to see that large scale Railway electrification happens. Hence, we have reduced their tariff by 40 paise per unit. Their tariff will be Rs 6 per unit for the entire state. We want them to electrify as many tracks as possible."

Reacting to the hike, Bengaluru Chamber of Industries and Commerce Secretary General Raju Bhatnagar termed it as a "severe blow" to the consumers, especially the industrial sector.

"...This will place an additional burden on corporates. The increase in power tariff will further add to the costs of production while the industry is already reeling under unscheduled power cuts, staggered power supply and sudden power outages which cause severe assembly line disruptions," he said in a release.

Bhatnagar said the power tariff increase year-on-year was "detrimental" to industrial growth in the state.