'Effective steps' on anvil to deal with frivolous bids under IBC, says official 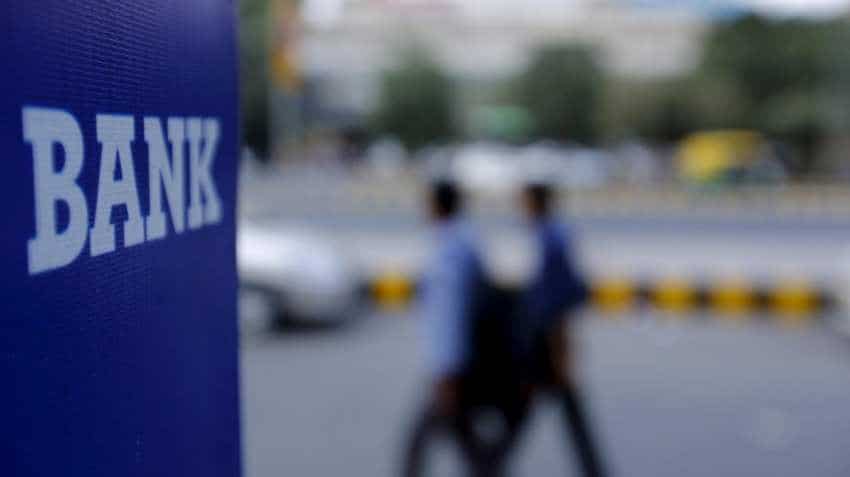 Against this backdrop, Corporate Affairs Secretary Injeti Srinivas Tuesday said the government is looking at taking some steps to discourage people from making frivolous bids under the Code. Reuters
Written By: PTI
RELATED NEWS

The government will soon come out with "effective steps" to deal with instances where entities back out after making frivolous bids under the insolvency law, according to a senior official. The Insolvency and Bankruptcy Code (IBC) mainly seeks to address the issue of stressed assets in a time-bound manner. However, there have been instances where entities have failed to implement the approved resolution plans.

Against this backdrop, Corporate Affairs Secretary Injeti Srinivas Tuesday said the government is looking at taking some steps to discourage people from making frivolous bids under the Code. "In some cases after one year or more after settlement has taken place, the resolution applicant has failed to implement the plan. What do we do with such resolution applicants?

"These are all questions and there have to be a definitive answer. This is one area I think the government is very much focused on and would soon bring some sort of effective steps to see how we discourage people from making frivolous sort of bids and then backing out," Srinivas said.

While noting that the Code has brought in tectonic shift in the relationship between creditors and debtors, Srinivas said it has also been subject to lot of litigations. He was speaking at a conference on 'Insolvency and Bankruptcy Code Roadmap for Effective Resolutions' organised by industry body CII here.

"IBC has a very important role in enabling us to realise the dream of a USD 10 trillion economy," he added. Srinivas also said a time would come when the Code becomes the last resort to deal with stressed assets.