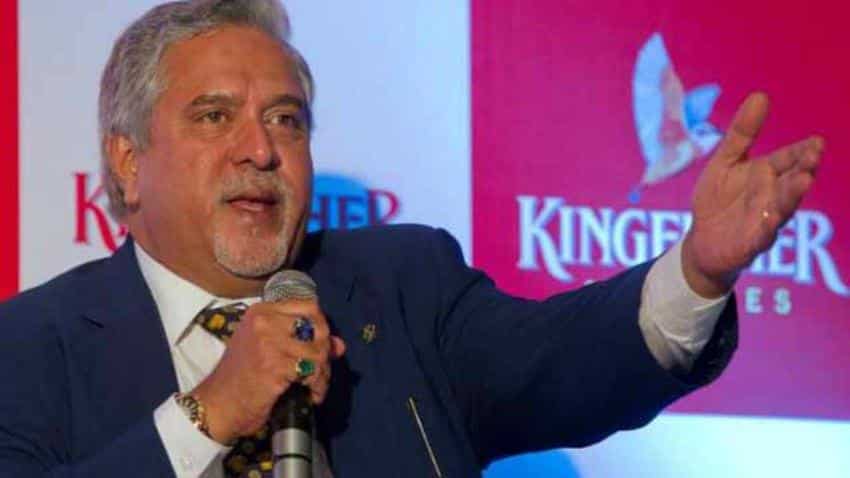 Kingfisher Airlines on Monday moved an application in the special Prevention of Money Laundering Act (PMLA) court here terming as "false and incorrect" Enforcement Directorate's charges against its owner Vijay Mallya that he had siphoned off Rs 430 crore of the IDBI loan and used this money to acquire property abroad.

"This fact may have a bearing in the mind of the court so we wanted to correct it and place it before the court. ED's charges are false and incorrect," said advocate Pranav Badeka of the now defunct Kingfisher Airlines (KFA).

Special Judge P R Bhavke is presently hearing the ED application seeking non-bailable warrant against Mallya in connection with a money laundering probe in the over Rs 900- crore IDBI loan fraud case. The court had on Saturday reserved its order till Monday.

It is likely to hear the arguments of KFA and may pass an order on ED's NBW request later in the day.

ED on Saturday, during arguments, had told the court that out of the Rs 950 crore which Mallya's company had borrowed from IDBI for using it in the Kingfisher Airlines, Rs 430 crore was diverted and spent on purchase of property abroad.

Thus, the bank's money was used for some purpose other than the one for which the loan had been given, ED counsel Hiten Venegaonkar told the court.

The 60-year-old industrialist, who is in UK, has skipped three summons issued by the agency. He had also sought time till May to depose before the officials.

On April 9, in reply to the last summons, Mallya had informed the Investigating Officer (IO) of the case here that he will be unable to depose personally as scheduled citing the ongoing legal proceedings going in the Supreme Court over settlement of loans.

The agency had issued fresh summons in the first week of April to Mallya asking him to appear on April 9 after he sought two extensions from the earlier dates of March 18 and April 2 citing official reasons.

The officials said that while seeking extension Mallya had informed the ED that cases related to bank loans were currently sub-judice in the Supreme Court and he was trying to settle these loans with the help of his legal and corporate team and, hence, would require some more time.

Mallya was first summoned by the agency to "appear in person" at its office in Mumbai on March 18 but he sought more time citing his prior engagements, following which the agency asked him to depose on April 2.

He was also directed by the Supreme Court to disclose all assets owned by him and his family in India and abroad by April 21.

The liquor baron, who is facing legal proceedings for alleged default of loans worth over Rs 9,000 crore from various banks, is reported to be in the UK after he left India on March 2. Government on Friday suspended Mallaya's passport.

ED has registered a money laundering case against Mallya and others based on an FIR registered last year by the CBI.

The agency is also investigating financial structure of the now defunct Kingfisher Airlines and looking into any payment of kickbacks to secure loans.