Eddie Murphy: ''Coming To America'' sequel is a cool continuation 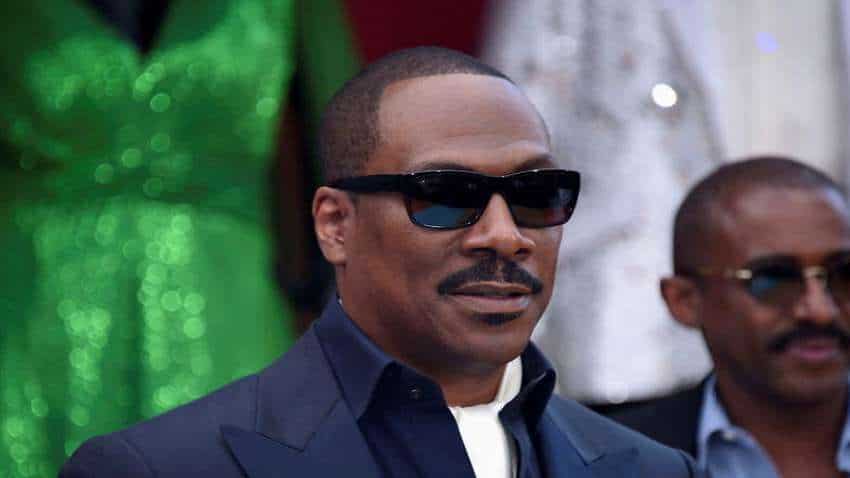 Mumbai, Feb 23 (IANS) Hollywood star Eddie Murphy is set to reprise his popular role of Akeem from the 1988 comedy hit Coming To America in a sequel. The sequel titled Coming 2 America is gearing up for a global premiere on March 5.

Murphy said: "In Coming To America, an African prince travels to America to find a regular girl and he brings her back to make her his princess. It`s a modern fairytale that a lot of people love and also, it was the very first time they ever had a movie with Black folks, where you had kings and queens. The upcoming film is a really cool continuation of that story and I want people to have a great experience while watching it."

Set in the fictional country of Zamunda, the sequel sees newly-crowned King Akeem and his trusted confidante Semmi embark on an all-new hilarious adventure that has them traversing the globe from their great African nation to the borough of Queens, New York.

The Amazon Original Movie is all set to release globally on March 5.