GDP: India's economic growth slows down to a 5-quarter low of 6.6% in Oct-Dec period of this fiscal

India's economy grew a lower-than-expected 6.6 percent in the October-December period. 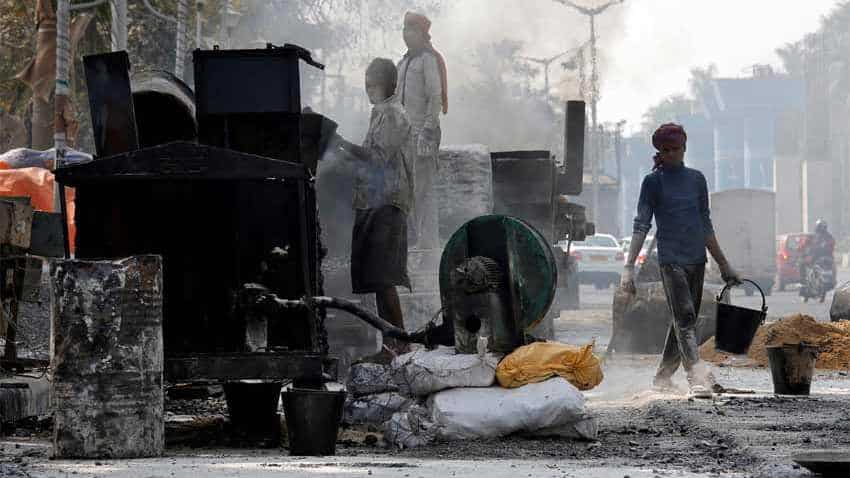 India's economic growth slowed to a 5-quarter low of 6.6 per cent in October-December period of this fiscal, according to government data released Thursday.

The Gross Domestic Product (GDP) at constant prices (2011-12) had grown at 7.7 per cent in October-December quarter of the previous financial year.

"GDP growth rates for Q1 and Q2 of 2018-19 at Constant Prices are 8.0 percent and 7.0 percent respectively," the Central Statistics Office (CSO) said in a statement.

Earlier last month, the CSO had estimated GDP growth of 7.2 per cent for this fiscal under its first advance estimates.