Modi government to make doing business easier in next three months! Here's what to expect

Ease of Doing Buinsess: The next three months would see the Centre put in place changes in policy and procedures to ensure India further improves its position in the 'Ease of Doing BusinessReport-2019', 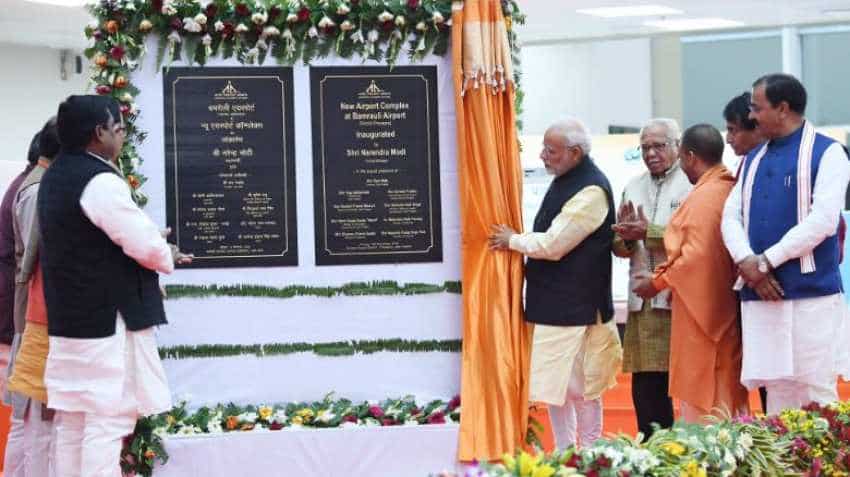 Smuggling was also an issue deliberated during the meeting, as also the steps taken to check it, Das said. Image: Twitter/@NarendraModi

"Our efforts are that in the next three months we should ensure that all our processes are put in place in this financial year itself and deliver the desired changes, both in policy or if it is required to be made,any procedural changes.That is why any changes in the system upgradation, any capacity building, all these we are focusing now and see that we are all in the right track," Das told reporters. He was briefing reporters about the two-day 'All India conference of chief commissioners of customs/customs and central taxes and director generals on customs tariff and allied matters' that began here Tuesday.

To curb smuggling and illicit trade,the customs department was also working on having new technological tools like Artificial Intelligence, block chain technologies and deep diving technologies, which are used in many sectors dealing with operations and applications, he said.

Smuggling was also an issue deliberated during the meeting, as also the steps taken to check it, Das said.

The issue of upgrading the 12 laboratories of customs all over the country and getting them accredited was also discussed, he said.
Das said efforts were on to give the lab facilities to the neighbouring countries so that consignments they exported for the benefit of the food safety authorities, drugcontrol authorities, wildlife authorities, animal quarantineand plant quarantine can be tested by theselaboratories.

Strategic thinking was also discussed, he said, adding that the officers deliberated on the deployment of 109 Customs vessels helping agencies guarding the nation's borders like the Army and the Navy.

"We conduct a lot of exercises where we have something called Sagar Kavach. We conduct various joint exercises with the border guarding forces.

All kinds of different parameters like whether their equipment is properly maintained or not, whether proper maintenance in terms of the comprehensive maintenance agreement is being carried out or not and whether the officers are deployed properly were examined," he said.

We have issued several directions in this regard," Das added.