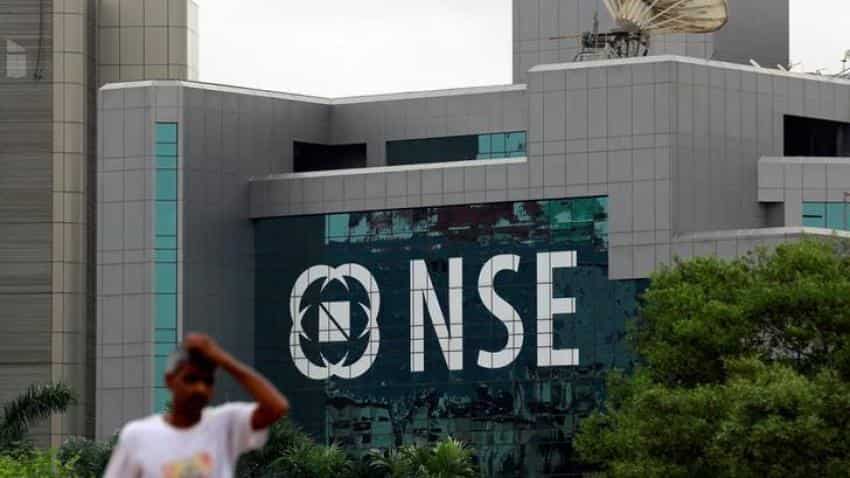 Quarterly earnings from bluechips HDFC Bank, ITC and Wipro, as well as wholesale inflation data would set the tone for the bourses this week, say analysts.

"Market is likely to maintain its current positive momentum given strong liquidity and buoyancy in global markets. But in the near term, the market focus will be on Q3 earnings season and budget related cues which will dictate the trend," said Vinod Nair, Head of Research, Geojit Financial Services.

The stock markets are also likely to react to IIP and retail inflation data announced after market hours on Friday.

"Inflation numbers of Monday will be eyed. Results season will be in flow with some heavyweights like Hindustan Unilever, Yes Bank, ITC and Kotak Mahindra will be coming out with earnings and of course, the after-effects of Infosys will further give some momentum," said Mustafa Nadeem, CEO, Epic Research.

Infosys, India's second largest IT exporter, on Friday reported 38.3 per cent growth in consolidated net profit to Rs 5,129 crore for the October-December quarter of 2017-18.

"Market will be keenly watching important policy announcements that the budget will deliver which will really decide the direction of the market in the near term," said Jimeet Modi, Founder and CEO, SAMCO Securities.

Quarterly earnings of SBI, HUL, others to dictate markets trend this week