Notices have been issued to the owners of the erring vehicles and a report by the Traffic Police has been shared with the Transport Department, recommending the action. 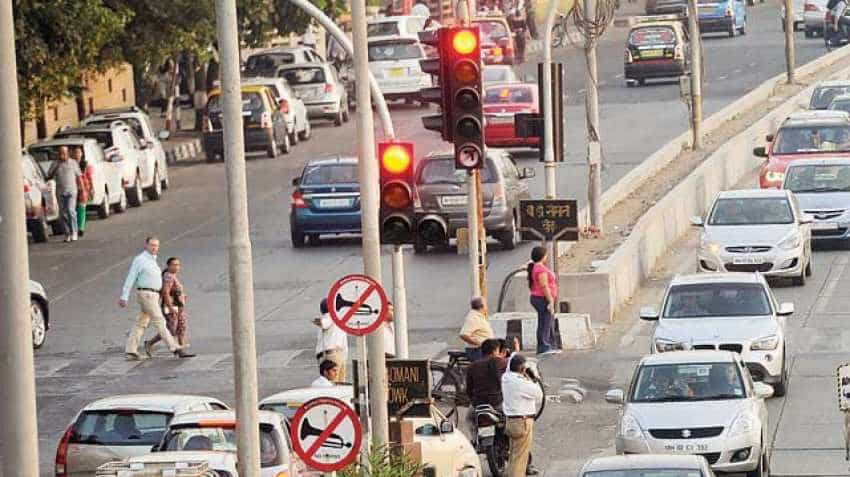 The driving licences of 900 city residents will be suspended for three months for jumping red lights on traffic signals in the recent months, officials said.

The owners of the offending vehicles have been given seven days' time from December 7 to hand over the licence of erring drivers or face vehicle seizure, they said.

Notices have been issued to the owners of the erring vehicles and a report by the Traffic Police has been shared with the Transport Department, recommending the action.

The violations took place during the months of August and September, with a list of around 650 of the 900 names being given to the Transport Department on Friday.

The other names, along with the details of the vehicles, have been given to the department already, a Traffic Police official said Sunday.

"Those named in the list have been issued notice and given seven days time to hand over their licences," ARTO (enforcement) Himesh Tiwari said.

The Traffic Police have made a recommendation to the Transport Department reporting violation under the guidelines of the Supreme Court committee on road safety, names of violators involved in jumping a traffic signal have been shared with the department.

"Their actions are a violence under Section 119/177 of the Motor Vehicle Act. It is a violation if the guidelines of the Supreme Court Committee of Road Safety," Superintendent of Police (Traffic) Anil Kumar Jha said.

Jha, in a letter to the Transport Department on December 7, recommended suspension of erring drivers' license for three months.

Tiwari said the department would also vest power in public authorities and parking managements to seize such vehicles if they are spotted plying in the city.

He said the names of the offenders who do not comply with the notice would also be shared publicly, including on social media.