Sharma will advising them on areas for business growth, value-creation opportunities and strategic mergers and acquisitions, an official statement said. 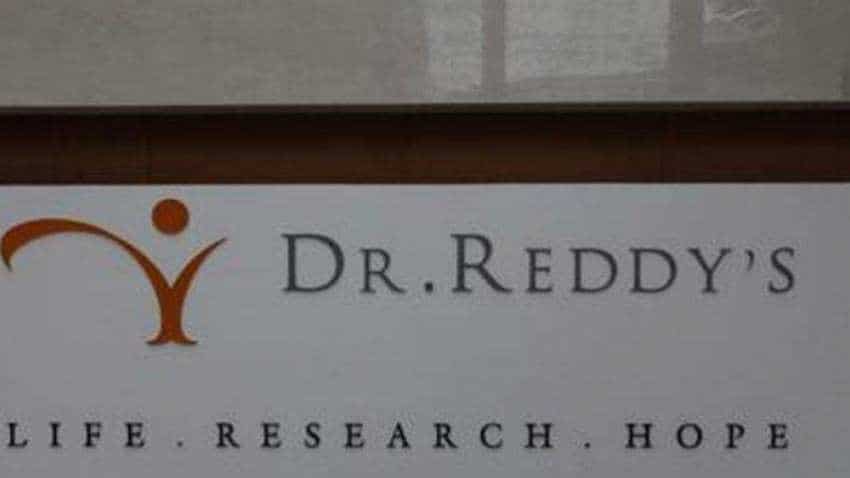 Within a month of her demitting office as the head of Axis Bank, two entities - Dr Reddy's Laboratories and KKR Thursday announced the appointment of Shikha Sharma in advisory role.

Sharma's stint was curtailed by the Reserve Bank for unspecified reasons and the third largest private sector lender is now headed by Amitabh Chaudhry.

Private equity major KKR said Sharma will serve as an advisor in its corporate and real estate-focused non-bank finance arm.

Sharma will advising them on areas for business growth, value-creation opportunities and strategic mergers and acquisitions, an official statement said.

"We will be able to benefit from Shikhas deep expertise and counsel...(her) experience will help us expand our presence in the financing sector and build on our NBFC's large equity base to meet the ongoing need for capital in corporate India," chief executive of KKR India, Sanjay Nayar said.

Pharma major Dr Reddy's Laboratories said it has appointed Sharma as an independent additional director for a period of five years.

Sharma was the managing director and CEO of Axis Bank from June 2009 up to December 2018.

She has more than three decades of experience in the financial sector, having begun her career with ICICI Bank Ltd in 1980. During her tenure with the ICICI group, she was instrumental in setting up ICICI Securities.

Interestingly, the appointments come the same day as Yes Bank's Rana Kapoor, another chief executive whose term was also cut short by RBI, ends his tenure in the bank he founded.

It also comes a day after ICICI Bank virtually sacked Chanda Kochhar, one of Sharma's long-time colleagues before she moved to Axis Bank, for misconduct.

Buy, Sell or Hold: What should investors do with Dr Reddy’s Laboratories, Hero MotoCorp and TCS?