In line with its bold reform agenda for telecom, the Department of Telecom (DoT) has notified that for future spectrum auctions, the need for submission of financial bank guarantee (FBG) to securitise annual spectrum instalment has been done away with. 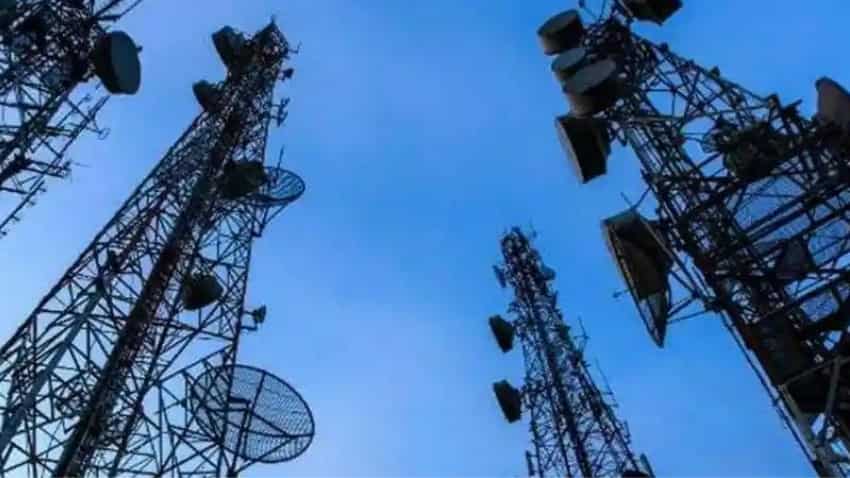 The notification follows the blockbuster reforms and support package announced last month by the government for the telecom industry. Source: PTI

In line with its bold reform agenda for telecom, the government on Tuesday notified that for future spectrum auctions, the need for submission of financial bank guarantee (FBG) to securitise annual spectrum instalment has been done away with.

Spelling out other modalities around spectrum allocation, the telecom department also said it would appropriately address the eligibility conditions for participation in the auction so that participants have sufficient financial capacity.

The notification follows the blockbuster reforms and support package announced last month by the government for the telecom industry that offered a much-needed breather to players in the sector.

"For spectrum auctions to be held in the future, the requirement for the successful bidder to submit a Financial Bank Guarantee (FBG) of an amount equal to one annual instalment to securitise the instalment; and to submit Performance Bank Guarantee (PBG) for roll-out obligations etc., has been dispensed with," the Department of Telecom said in a circular on its website.

In future auctions, access spectrum would be assigned for a period of 30 years, but the tenure for radiowaves acquired in past rounds will remain unchanged.

"...Since in past auctions the reserve prices and bids were corresponding to the validity of 20 years, there will be no change in the tenure for spectrum acquired in the past auctions," the circular said.

For conducting the auction for spectrum with validity for 30 years, recommendations of the Telecom Regulatory Authority of India (Trai) were sought for associated conditions, such as upfront payment requirements, applicable moratorium period after upfront payments, number of deferred payment instalments and other related modalities.

Spectrum auctions will be held normally in the last quarter of every financial year. Whenever necessary, auctions can be held at shorter intervals also, it informed.

"For the auctions conducted henceforth, telecom service providers (TSPs) will be permitted to surrender spectrum after a minimum period of 10 years. TSPs will have to inform one year prior to surrendering their spectrum," the DoT said, adding that a surrender fee would, however, be charged for the same.

The sector regulator's recommendations have been sought on the conditions and fee for such surrender. However, the spectrum purchase dues for the remaining period (post surrender) will not be levied, it said.

For spectrum acquired in future auctions, Spectrum Usage Charges (SUC) would not be levied.

"The condition of minimum three per cent weighted average SUC rate and SUC floor amount will also be removed," it said.

The guidelines to operationalise this decision will be issued shortly, it added.

"In order to encourage spectrum sharing for better utilisation and efficiency, henceforth spectrum sharing will not attract an increase of 0.5 per cent in SUC rate," the department said, adding that guidelines for the same will be issued separately.

It is pertinent to mention that the telecom sector got a shot in the arm recently with the government approving a big-ticket relief package that includes a four-year break for companies from paying statutory dues, permission to share scarce airwaves, change in the definition of revenue on which levies are paid and 100 per cent foreign investment through the automatic route.

The measures were aimed at providing relief to companies such as Vodafone Idea that has to pay thousands of crores in unprovisioned past statutory dues.