Dos and don'ts on social media: Draft rules rolled out by Government

"The instances of misuse of social media by criminals and anti-national elements have brought new challenges to the `Law Enforcement Agencies` (LEA)," the ministry said in a statement. 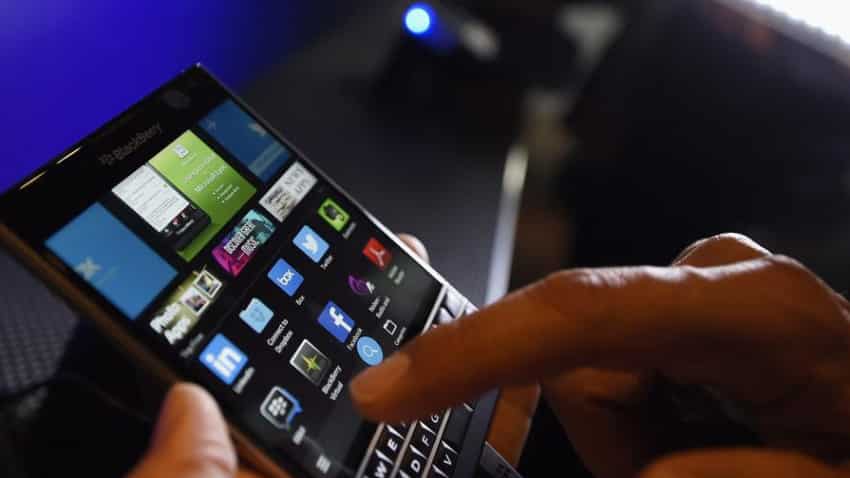 Accordingly, the ministry published the draft rules for public consultation which mandate platforms to publish rules, regulation and privacy policy for users to access their services. Reuters
Written By: IANS
RELATED NEWS

Earn some extra income from Social Media. This platform will show you how !

New Delhi: Amid concerns over Central government`s powers to snoop into computers, the Electronics and IT Ministry has come out with draft IT rules focussed on social media platforms.

"The instances of misuse of social media by criminals and anti-national elements have brought new challenges to the `Law Enforcement Agencies` (LEA)," the ministry said in a statement.

"These include inducement for recruitment of terrorists, circulation of obscene content, spread of disharmony, incitement of violence, public order, fake news etc. A number of lynching incidents were reported in 2018 mostly alleged to be because of fake news or rumours being circulated through `Whatsapp and other Social Media` sites."

Accordingly, the ministry published the draft rules for public consultation which mandate platforms to publish rules, regulation and privacy policy for users to access their services.

"The intermediary shall publish the rules and regulations, privacy policy and user agreement for access or usage of the intermediary`s computer resource by any person," the draft rules said.

The rules laid out by the social media platforms advise the users against displaying or uploading any information which is "grossly harmful, harassing, blasphemous, defamatory, obscene, pornographic, paedophilic, libellous, invasive of another`s privacy, hateful, or racially, ethnically objectionable, disparaging, relating or encouraging money laundering or gambling."

Further, the rules also need to forbid users from posting content which "threatens the unity, integrity, defence, security or sovereignty of India, friendly relations with foreign states, or public order, or causes incitement to the commission of any cognisable offence or prevents investigation of any offence or is insulting any other nation".

Any information which "threatens critical information infrastructure" should also be advised against by the social media platform, it said.

As per the draft guidelines, a platform which has more than fifty lakh users in India or is in the list of intermediaries of social media platforms specifically notified by the Centre should be incorporated under the Companies Act, 1956 or the Companies Act, 2013 and have a permanent registered office in India.

They would also have to appoint a nodal person of contact and alternate senior designated functionary in India for round-the-clock coordination with law enforcement agencies and officers to ensure compliance to their orders or requisitions made in accordance with provisions of law or rules.

The intermediary should inform its users at least once every month, that in case of non-compliance with rules and regulations, user agreement and privacy policy the intermediary has the right to immediately terminate the usage rights of the users, the ministry said in its four-page draft rules.

"When required by lawful order, the intermediary shall, within 72 hours of communication, provide such information or assistance as asked for by any government agency or assistance concerning security of the State or cyber security."

"The intermediary shall enable tracing out of such originator of information on its platform as may be required by government agencies who are legally authorised," it said.

The intermediary should publish on its website the name of the Grievance Officer and his contact details as well as mechanism by which users or any victim who suffers as a result of access or usage of computer resource by any person in violation of rule.

The ministry said that it had prepared the draft rules to replace the rules notified in 2011.

"The consultation process was initiated with Inter-Ministerial consultations and thereafter with other stakeholders, including major social media platforms or messaging services platforms like Facebook, Google, Twitter, Yahoo, WhatsApp and other associations like IAMAI, COAI and ISPAI representing intermediaries", the ministry statement said.

The deadline for the submission of comments on the draft rules is January 15, 2019.

Earn some extra income from Social Media. This platform will show you how !