Do you use mobile wallets like MobiKwik, Paytm, Ola Money, others? What you must know now 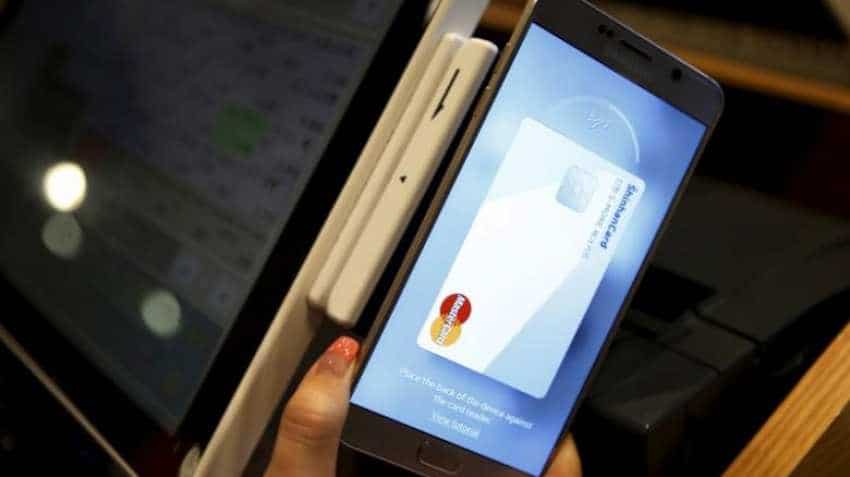 The guidelines elaborate on requirements for achieving inter-operability for mobile wallets and cards, and norms for customer protection and grievance redressal. MobiKwik, Oxigen, Paytm, ItzCash, and Ola Money are some of the popular mobile wallets in the country.

According to the guidelines, inter-operability among mobile wallets, and between bank account and e-wallet would be enabled through the Unified Payments Interface (UPI) system.

"The inter-operability shall be facilitated to all KYC-compliant PPI accounts and entire acceptance infrastructure," the RBI said in a notification. In case where PPIs are issued in the form of cards, the cards shall be affiliated to the authorised card networks."PPI issuers operating exclusively in specific segments like Meal, Gift and MTS may also implement interoperability," the RBI said.

It would allow PPI issuers, system providers and system participants in different systems to undertake, clear and settle payment transactions across systems without participating in multiple systems.

It further said card networks are allowed to onboard PPI issuers to join their network. Non-bank PPI issuers are permitted to participate as members/associate members of authorised card networks.
Currently, a mobile wallet does not allow customers to send or receive money from a wallet run by another company.

"Also now UPI would be accessible to large masses even those who are not banked or are under-banked," he said. Paytm COO Kiran Vasireddy said, "It is a great step for the payments ecosystem in India. With these set of guidelines, the PPI ecosystem will become more stronger. "

Mobile wallets users alert! You may face problems soon - Here is why it is expected to happen