DMRC appeals GOT fans to not spoil finale, requests to use earphones on-board Metro

The fan-favourite HBO epic fantasy drama, which premiered in 2011, ended on Monday after eight seasons and 73 episodes. 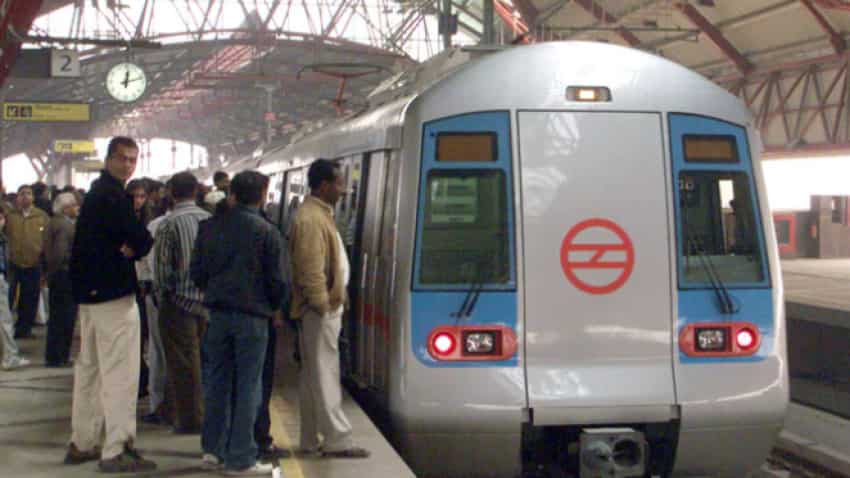 Delhi Metro Rail Corporation (DMRC) on Monday issued a spoiler alert for "Game of Thrones", urging travellers to use earphones while catching up on the finale episode in the metro. The fan-favourite HBO epic fantasy drama, which premiered in 2011, ended on Monday after eight seasons and 73 episodes. The official DMRC account issued the spoiler alert on Twitter. "Last stop of the season! Catch up on the Train of Thrones, but don't go spoiling it for others. If you're watching it on the metro, please be sure to use earphones," the post read.

The tweet was accompanied by an animated poster of Sansa Stark, played by Sophie Turner. "Sansa is catching up on the Train of Thrones she uses headphones. She does not spoil it for others. Be like Sansa," the poster read. "Game of Thrones" is based on American author George R R Martin's epic fantasy novels, "A Song of Ice and Fire".