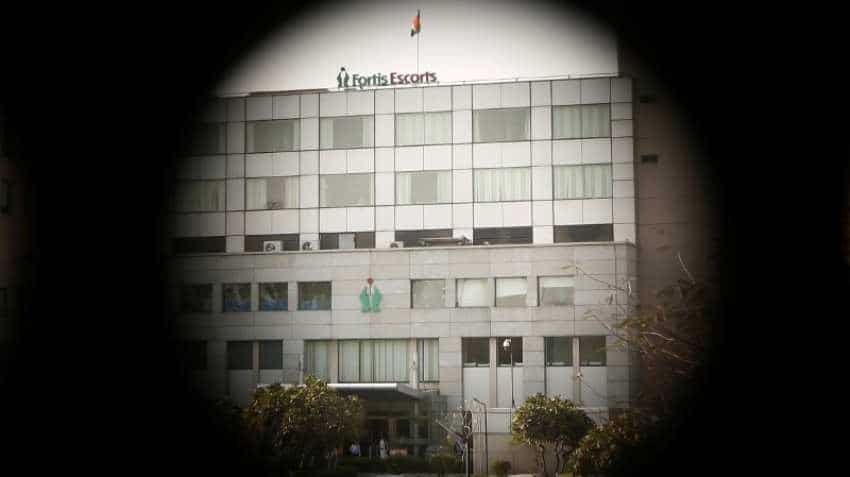 As for investor groups, it said so far domestic dealmakers have led the distressed M&As, accounting for 90 per cent of the deals by value and 81 per cent by volume. Image source: Reuters

The first year of the bankruptcy laws has seen many investors setting up special vehicles to snap up distressed assets, which constituted 3 per cent of the entire mergers and acquisitions in the year, says a report.

"In terms of actual deals, distressed M&As accounted for 3 per cent of total M&A volume in the market. This was only 21 of the total 623 deals completed since 2017," it said.

The consultancy, however, said the M&A opportunity will only grow from here given the size of the distressed market in the country.

The report said many companies in manufacturing, textiles, consumer and metals are over leveraged and can end up at national company law tribunals (NCLTs) for resolution. It added steel, power, real estate and infrastructure companies are "prime candidates" for bankruptcy referrals.

As for investor groups, it said so far domestic dealmakers have led the distressed M&As, accounting for 90 per cent of the deals by value and 81 per cent by volume.

However, stage is being "set for a change" and the "next scene could see a very different set of investors begin to participate", it said, pointing out to reports of private equity majors KKR and Blackstone waiting in the sidelines.

However, it also said without a clear rationale and ability to carry out effective due diligence of target assets in a "market already notorious for being shrouded as well as lack of working knowledge of the regulatory system, foreigner may continue to be at the sidelines.

The report said in addition to the over 900 cases already admitted to NCLTs, another 600-1,000 are expected to bankruptcy courts in the next 12-18 months.