Finance Minister Arun Jaitley tabled the bill in the Lok Sabha and said the legislation was predominately an anti-black money measure and its purpose is to seize benami property and prosecute those indulging in such activities, PTI reported. 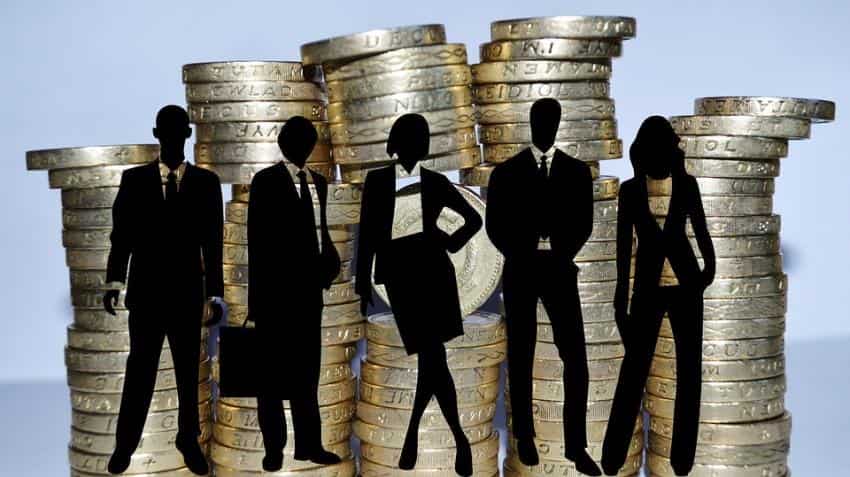 Finance Minister Arun Jaitley tabled the bill in the Lok Sabha and said the legislation was predominately an anti-black money measure and its purpose is to seize benami property and prosecute those indulging in such activities, PTI reported.

Here’s what you need to know about the bill:

First, let's just understand what does Benami means.  The word means “without name”or “no name”.

Since past few years, black money has been the area of controversies. To curb it, government has been taking various measures, like income declaration scheme (IDS), reworking treaties with tax havens like Mauritius and Cyprus, and more.

Now with this bill, the government plans to bring flexibility and transparency in transactions taking place between locals and overseas.

However, certain transactions are released from being considered as benami transactions, which includes an individual purchasing property in the name of his family members using his ‘known sources of income.

Also, a benami property would be considered void if it is re-transferred by the benamidar (who is holding the property) to the beneficial owner (who provided the consideration for the transaction), or any person representing the transaction.

When benami property is seized all the rights and titles should be vested with the central government.

If the Initiating Officer suspects a particular transaction is a benami transaction, he may initiate investigation against such transaction by issuing a notice against the benamidar. The officer can also issue a notice to the benamidar, and the beneficial owner.

There were various recommendation made by the standing committee in regards to the bill. For which on July 22, 2016, amendments were proposed by the government.

Government amended a contract for transfer of property which has been partly executed under the Transfer of Property Act, 1882 should not considered a transaction. However, certain conditions were required to be followed such as stamp duty on transaction that has been paid, and the contract has been registered.

Further, the government also proposed that if the benami property is disclosed as part of the Income Disclosure Scheme of the Finance Act, 2016, then the corresponding provisions of the Bill will not be applicable.

In addition, it also stated that the notice shall be served to the beneficial owner, if his identity is known.