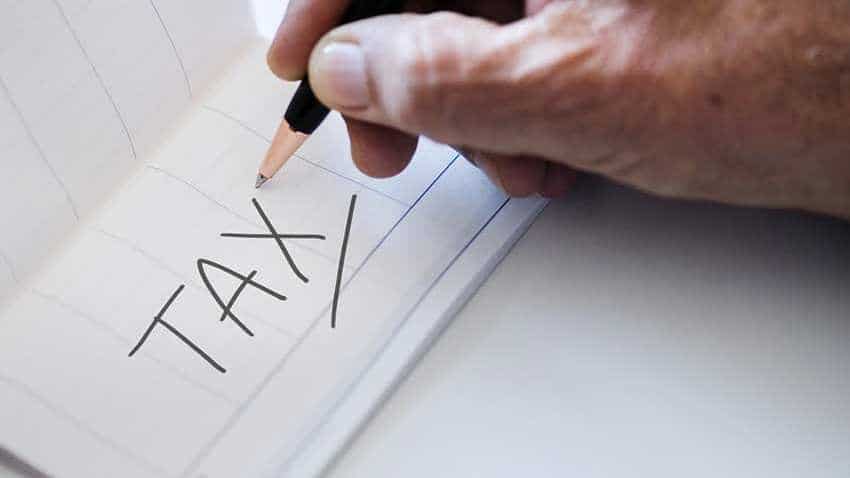 Under normal circumstances, TDS fund transfers by the banks happens in the first month of next fiscal but are treated as last fiscal`s revenue, which, in this case, is 2018-19. Pixabay

The Finance Ministry is making a last-ditch effort to get close to the direct tax target of Rs 12 lakh crore, asking field officials to step up efforts to get as much collections as they can and also asking banks to credit TDS (Tax deducted at source) amount to be credited in the March ledger instead of April.

The Revenue Department has asked the banks to deposit the tax deducted for March by the last date in March itself, displaying urgency for funds to come to the government before the fiscal's end to ensure possibility of a minimum shortfall.

Under normal circumstances, TDS fund transfers by the banks happens in the first month of next fiscal but are treated as last fiscal`s revenue, which, in this case, is 2018-19, said a senior banker while adding this is routine for governments when they are off target.

The Central Board of Direct Taxes is also keen that the current direct tax collection of Rs 10.39 lakh crore is boosted by further recovery of arrears and current demands and last minute advance taxes, to achieve the collection target.

The advance tax route also has been used by the CBDT while reaching the Rs 10.39 lakh crore figure and all top PSUs, corporates, rich individuals and banks have paid generously their advance taxes but not enough to push it to Rs 12 lakh crore.

Goods and Services Tax (GST) estimates were lowered by Rs 1 lakh crore to Rs 6.43 lakh crore, while revised Customs and Excise Duty collections are pegged at Rs 1.30 lakh crore and Rs 2.59 lakh crore, respectively, as per the revised estimates.

The slow growth has been in all departments -- corporate, personal and advance tax fronts. So there will be a minimum gap of Rs 70,000 crore even after being too optimistic, said an official in the know of the figures.

Department of Economic Affairs Secretary Subhas Chandra Garg and CBDT Chairman Pramod Mody have been hopeful that the direct tax target would be met.

While Garg had stated earlier that government may just touch the revised direct tax target, indirect taxes may witness a shortfall.

However, Ministry sources said both taxes are heading towards deficits of Rs 70,000 crore and Rs 50,000 crore respectively. The only saving grace is that the government, somehow, has managed to exceed the disinvestment target by collecting Rs 85,000 crore and still has funds from the small savings schemes and cut down on expenditure to control fiscal deficit to the budgeted (revised) 3.4 per cent.

The Finance Minister has said that the fiscal deficit for FY20 would have been 3.1 per cent without the allocation of Rs 75,000 crore for income support for farmers under the PM Kisan Yojana.