Direct tax collection up nearly 25% in April-June of FY17 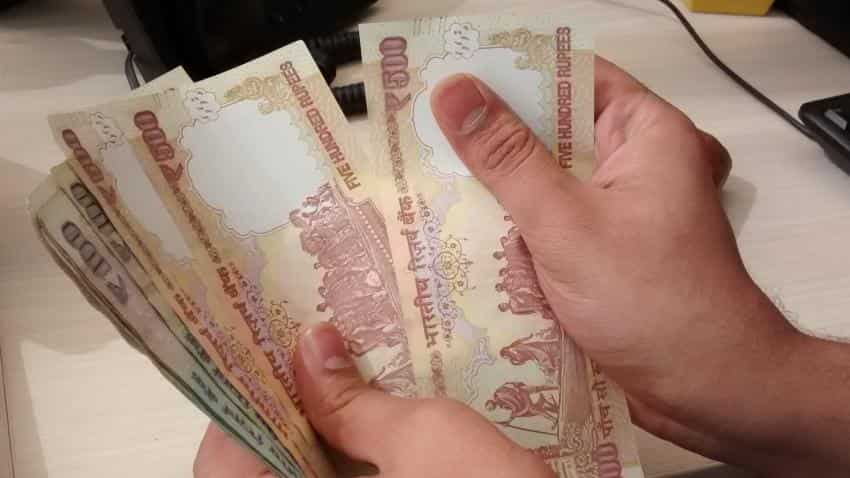 The collection up to June, 2016 indicates that 14.63% of the annual budget target of direct taxes has been achieved in the first three months of the FY 2016-17. Representational Image. Image Source:ZeeBiz WebDesk
Written By: ANI
RELATED NEWS

The figures for direct tax collection up to June, 2016 indicates net revenue collection of Rs 1.24 lakh crore which is a growth of 24.79% over the corresponding period last year.

The main reason for this increase is the change in the requirements for advance tax payment even in respect of individuals which has been made in the last year's budget.

Earlier there were only three installments of advance tax to be paid by individuals in the months of September, December and March. From the current year, individuals are also supposed to pay four installments of advance tax at the rate of 15%, 30%, 30% and 25% in the months of June, September, December and March of every Financial Year.

The collection up to June, 2016 indicates that 14.63% of the annual budget target of direct taxes has been achieved in the first three months of the FY 2016-17.

However, after adjusting for refunds, the net growth in corporation tax is at 4.43% while that of personal income tax (including STT, etc.) at 48.75%.

NTA ARPIT 2020: Admit card releasing today at ntaarpit.nic.in - Here is how to download