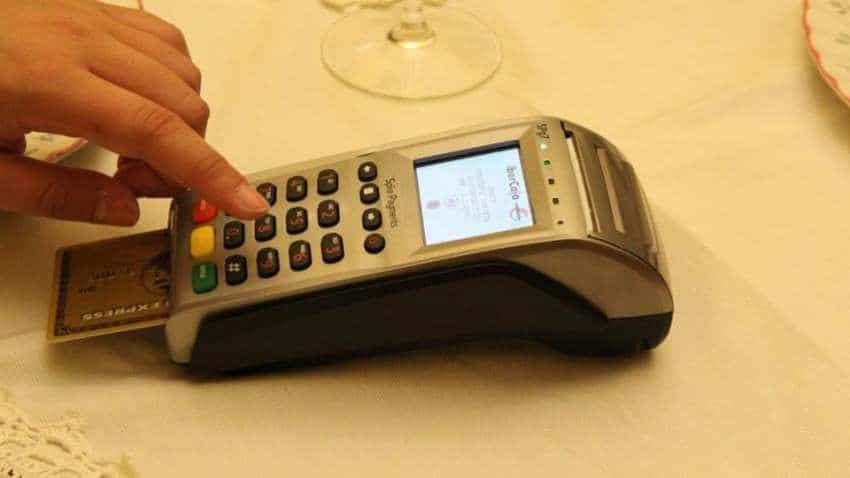 The number of digital payment transactions in India touched 244.81 crore in August 2018, more than three-fold rise from October 2016, underlining the massive adoption of digital payment modes over the last two years, the IT Ministry said Friday.

"Over the past two years, digital payment transactions have registered a tremendous growth in India," the statement added.

The government had on November 8, 2016, announced a ban on old 500 and 1,000 rupee notes, to curb black money in the system. The move had bolstered adoption of online modes of payment.