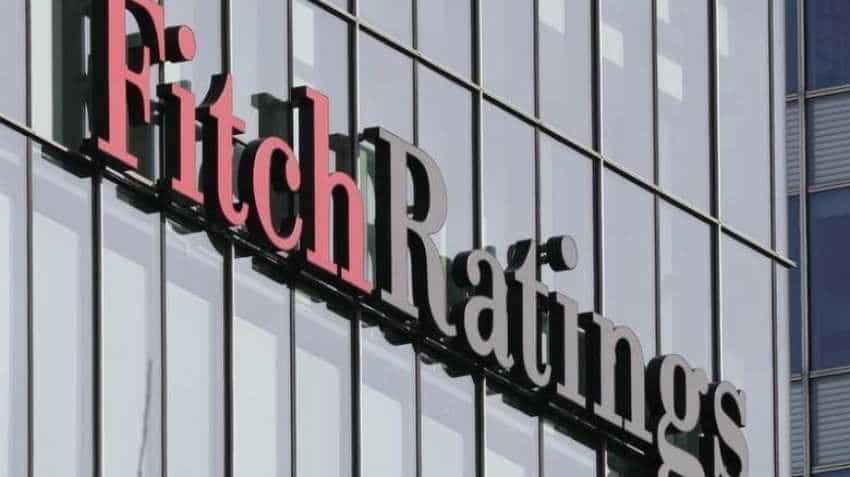 According to Fitch Ratings, the RBI`s efforts to address the bad loan problems have the potential to improve the banking sector`s health over the long term. Image source: Reuters
Written By: IANS
RELATED NEWS

Reflecting foreign investor concern at the circumstances in which previous RBI Governor Urjit Patel quit office, Fitch Ratings on Wednesday said the resignation highlights the risks to the central bank`s policy priorities and that its sovereign rating assessment of India could change if government influence pushes the RBI away from its mandate.

In a report following Patel`s abrupt resignation on Monday, the US rating multinational warned that increased government influence on the Reserve Bank of India (RBI) could undermine the central bank`s efforts to improve banking sector health by addressing the non-performing assets (NPA or bad loans) problems.

"The resignation of the RBI Governor follows a period of government pressure on the central bank to spur economic growth, and highlights risks to the RBI`s policy priorities," Fitch Ratings said in a statement.

According to the American agency, the RBI`s efforts to address the bad loan problems have the potential to improve the banking sector`s health over the long term and its commitment to inflation targeting has supported a more stable macroeconomic environment in recent years.

"Increased government influence on the central bank could undermine this progress," Fitch said.

"Patel`s decision comes after months of escalating government pressure on the RBI to ease some of the strains created by its clean-up of the banking sector."

Capital constraints have held back lending, while 11 state-run banks have been brought under the RBI`s Prompt Corrective Action (PCA) framework which allows the central bank to directly restrict their lending.

"The government has unsuccessfully pushed the RBI to relax the PCA thresholds to allow some banks burdened by accumulated bad loans to step up lending. Calls to dilute provisions in a new regulatory NPL framework that has accelerated bad loan recognition this year and to provide emergency liquidity to non-bank financial institutions (NBFIs) have also been dismissed," Fitch said.

It said most public sector banks are in a poor position to step up lending, with their common equity Tier-1 ratios well below the 7.375 per cent that will apply from April 2019 under the Basel III framework. Some banks are also likely to continue reporting losses, further adding to capitalisation challenges.

"In terms of monetary policy, the establishment of a Monetary Policy Committee (MPC) in October 2016 and recent introduction of inflation targeting has underpinned our view that the RBI`s macroeconomic policy framework is credible and effective. However, that assessment could change if government influence pushes the RBI away from its mandate," Fitch said.

In November, Fitch had affirmed the "BBB-" lowest investment grade sovereign rating on India, with a stable outlook.

According to Fitch, the general elections due by May 2019 will create a political incentive for the government to push for more supportive RBI policies.

Earlier this month, the rating agency lowered its growth forecast for the current fiscal to 7.2 per cent from 7.8 per cent, citing "weak data, higher financing cost and reduced credit availability".