Therefore, the DGCA has been meeting with the airlines continuously so that they augment the additional capacity, which would be over and above the flights approved for the summer schedule," a senior government official said. 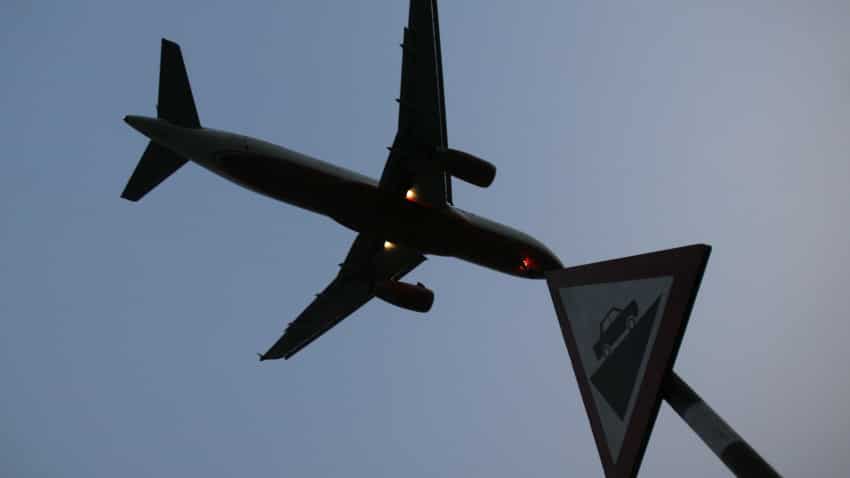 Directorate General of Civil Aviation (DGCA) had announced its decision to "immediately" ground the Boeing 737 Max 8 aircraft that were being used by airlines in India, Photo: Reuters
Written By: PTI
RELATED NEWS

According to the officials, the airlines were "requested" to bring "the immediate and medium-term plan" to augment the "additional capacity in the market" at a meeting scheduled to be held at the DGCA office on Wednesday. For the last few weeks, the cash-strapped Jet Airways has been grounding its aircraft due to non-payment of dues to its lessors.

On April 4, Civil Aviation Secretary Pradeep Singh Kharola had said Jet Airways was operating a fleet of 26 planes and it now fulfilled the criteria for operating on international routes.

According to its website, Jet Airways has a fleet of around 119 aircraft.

On March 12, the Directorate General of Civil Aviation (DGCA) had announced its decision to "immediately" ground the Boeing 737 Max 8 aircraft that were being used by airlines in India. On March 10, a 737 MAX 8 aircraft operated by the Ethiopian Airlines crashed near Addis Ababa, killing 157 people, including four Indians. This was the second such crash involving the 737 MAX 8 aircraft in less than five months.