Despite an economic slowdown and grounding of a major domestic carrier, the Indian aviation regulator expects a healthy rise in passenger traffic in 2019. 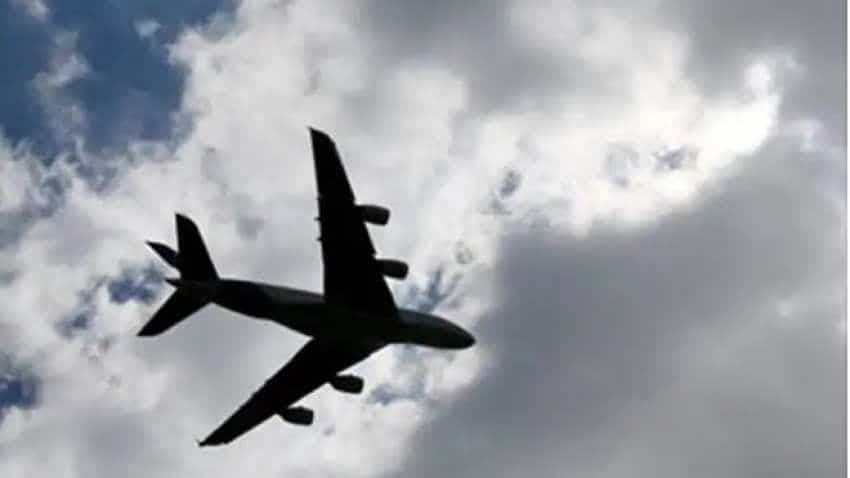 Despite an economic slowdown and grounding of a major domestic carrier, the Indian aviation regulator expects a healthy rise in passenger traffic in 2019. In an interview with IANS, Arun Kumar, Director General of the Directorate General of Civil Aviation (DGCA), said capacity expansion was the core reason for growth during the subdued economic environment.

According to Kumar, the fourth quarter of the calendar year might see 10-15 per cent rise in passenger traffic. "Overall, the domestic passenger traffic might rise 7-9 per cent," he said. Passenger traffic had contracted in April due to factors like economic slowdown, high fares and capacity constraint.

But it has gained some vigour in the past few months. In August, the traffic grew by 3.87 per cent to 1.17 crore from 1.13 crore during the year-ago month. A recent International Air Transport Association`s (IATA) traffic report blamed the economic slowdown for cooling India`s air passenger traffic growth.

Nonetheless, since the grounding of Jet Airways, the industry has shown resilience to the slowdown that has impacted several sectors and shrunk the real GDP growth to a 25-quarter low in Q1FY20. The passenger traffic growth is considered a key high-frequency indicator of the country`s macro-economic health.

On fleet augmentation, Kumar said the domestic airlines will add 8-9 aircraft a month and the country may have 640 or more planes by December. "At one point after Jet`s grounding, the number of aircraft had come down to 540. But other airlines took on lease these grounded aircraft. Also, they are inducting more planes as per there fleet augmentation plans," Kumar said. Recently, airlines like IndiGo, SpiceJet, Vistara and GoAir augmented their fleet and have also launched aggresive overseas expansion.