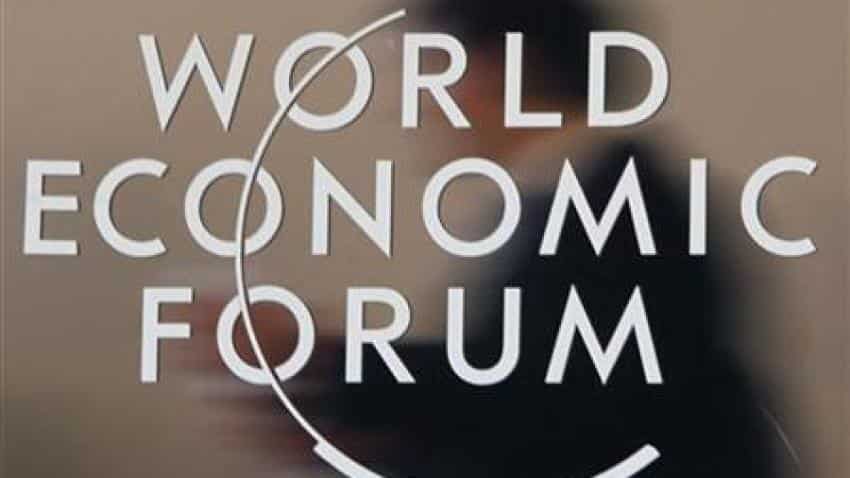 Industry body CII will be heading a strong delegation of over 100 industrialists. Image source: Reuters

Desi cuisine and yoga will mark the start of the five-day annual jamboree of the rich and powerful from across the world in the snow-laden Swiss ski resort town of Davos later this month, where India will be in the spotlight with Prime Minister Narendra Modi expected to be present for the first time.

The Indian presence is set to be the largest-ever with as many as six Union ministers, two chief ministers, several top government officials and over 100 CEOs, among others, already figuring among the registered participants.

While there is no official confirmation as yet from the World Economic Forum (WEF) or the government on Modi's presence, sources familiar with the programme planning said he is expected to address a special plenary at the WEF Annual Meeting 2018, which would be attended by over 3,000 top business and political leaders including 50 government or state heads.

A formal programme for the event, starting January 22, will be announced soon by the Geneva-based WEF for its 48th annual meeting whose theme will be 'creating a shared future in a fractured world'.
The welcome reception on the inaugural evening will be hosted by the Department of Industrial Policy and Promotion (Ministry of Commerce and Industry, Government of India), which will showcase "India's exquisite cuisine and age-old yoga heritage as well as the spirit of a young, innovative New India".

While the apex industry body CII will be heading a strong delegation of over 100 industrialists, several government departments, state governments and corporates will run extensive brand promotion activities across this small Alpine resort down during the WEF Annual Meeting, including several outdoor campaigns on facades of buildings and city buses.

The official sessions at WEF will also have special India-focused discussions including one on "India's role in the world", how it is rethinking economics with the use of big data in policymaking and the country's role in securing peace and stability in the Asian century.

Abhishek, Atul Chaturvedi and Amitabh Kant who will participate in a number of panel discussions.

The Indian leaders are also expected to hold a number of bilateral and multilateral meetings on the sidelines.
Those expected to be present at the elite global gathering also include Pakistan Prime Minister Shahid Khaqan Abbasi along with a number of his cabinet colleagues, as well as Pakistan People's Party Chairman Bilawal Bhutto Zardari.
China is also expected to have a significant presence while its Belt Road Initiative will feature as a key theme in a number of panel discussions including those attended by Pakistani leaders.
Among other world leaders, France's Emmanuel Macron will be there and the entire top government leadership of Switzerland has confirmed its presence while more names are expected to be announced in the coming days.
Goyal will talk on disaster resilience in infrastructure, Abhishek on game-changers in Asia, Singh on upgrade requirements of urban space, Akbar on nuclear threats to international security and Pradhan on unlocking of economic and societal values by the governments and industries.

Sources said Modi is expected to be there on January 23- 24 and may address the first special plenary of the biggest congregation of top global leaders. He may hold a number of bilaterals besides other meetings.

This is one of the few global summits yet to be attended by Modi.

To be attended by over 3,000 global leaders including CEOs, heads of state and government, artists and civil society members, the Davos Annual Meeting of WEF will conclude on January 26.

Mukesh Ambani is expected to be accompanied by wife Nita as also children Akash and Isha.

Indian social entrepreneur and activist Chetna Sinha will be among seven all-women co-chairs for the event.

This will be the first time in WEF's nearly five-decade- old history that its Davos Annual Meeting would have all women co-chairs.

The WEF, which describes itself as an international organisation for public-private cooperation and was established in 1971 as a not-for-profit foundation, hosts its annual meeting in Davos every year in January.

The WEF, which has been criticised in the past in some quarters for relatively lower presence of women, said these co-chairs represent both the public and private sectors, international organisations, organised labour, academia and science as well as civil society and social entrepreneurship.

Now, dine at a restaurant on train coach in New Jalpaiguri