The Department of Telecom is learnt to have circulated a draft cabinet note for the allocation of 4G spectrum to BSNL and MTNL and implementation of a voluntary retirement scheme at the two loss-making telecom PSUs. 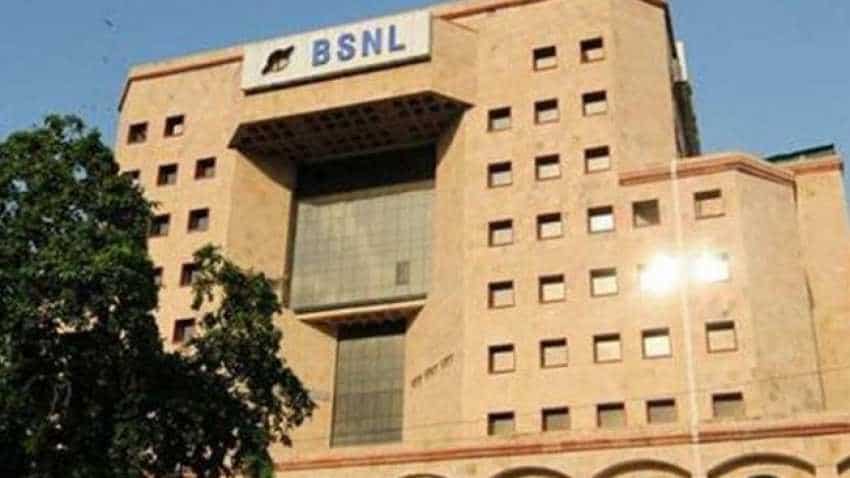 The union said that VRS has been implemented twice in MTNL and still the company is deep crisis. PTI

The Department of Telecom is learnt to have circulated a draft cabinet note for the allocation of 4G spectrum to BSNL and MTNL and implementation of a voluntary retirement scheme at the two loss-making telecom PSUs.  The department has sought comments of the key ministries on the proposals, an official source told PTI.  "The Department of Telecom has sent a draft cabinet note on 4G spectrum allocation to BSNL and MTNL and implementation of voluntary retirement scheme in these organisation. Comments from some of the key ministries are awaited," an official source told PTI.

Both the companies have also sought spectrum for 4G services through equity infusion from the government. BSNL, which has the lowest debt of Rs 14,000 crore among all telecom operators, has sought 4G spectrum across India through equity infusion of Rs 7,000 crore. The total spectrum will cost the firm Rs 14,000 crore. BSNL is among the two telecom companies that have been consistently gaining customers. All competitors of BSNL have 4G spectrum and invested heavily in building their network while the PSU has only 3G network.

Digital Communications Commission, apex decision making body the DoT, had sought recommendations from the Telecom Regulatory Authority of India (Trai) on 4G spectrum allocation to BSNL and MTNl.
However, Trai is learnt to have said that the issue pertains to the administrative domain and the decision should be taken by the government. The PSUs have been also ailing because of high revenue-to-wage ratio due to a high number of government employees that were transferred by the Department of Telecom to them at the time of their formation. BSNL has 1.76 lakh employees across India and MTNL has 22,000 employees.

Both state-run telecom firms have asked for a voluntary retirement scheme for employees on the Gujarat model. Under the Gujarat model, an amount equivalent to 35 days of salary for each completed year of service, and 25 days of salary for each year of service left till retirement is offered.   The VRS scheme for BSNL and MTNL will have a revenue impact of Rs 6,365 crore and Rs 2,120 crore respectively.

The revenue-to-wage ratio in case of MTNL has swelled to 90 per cent while in the case of BSNL it is around 60-70 per cent. The DoT has recommended that VRS of both PSUs should be funded through a 10-year bond issue and the bonds should be paid back by lease revenue that they will get from land asset monetisation. Implementation of VRS is expected to lower expenses of the firms and given them liquidity.  BSNL employees associations have opposed the move of implementing VRS alleging that whole idea of government in implementing the scheme in BSNL is to cut down the size of the workforce to make it attractive for privatisation.