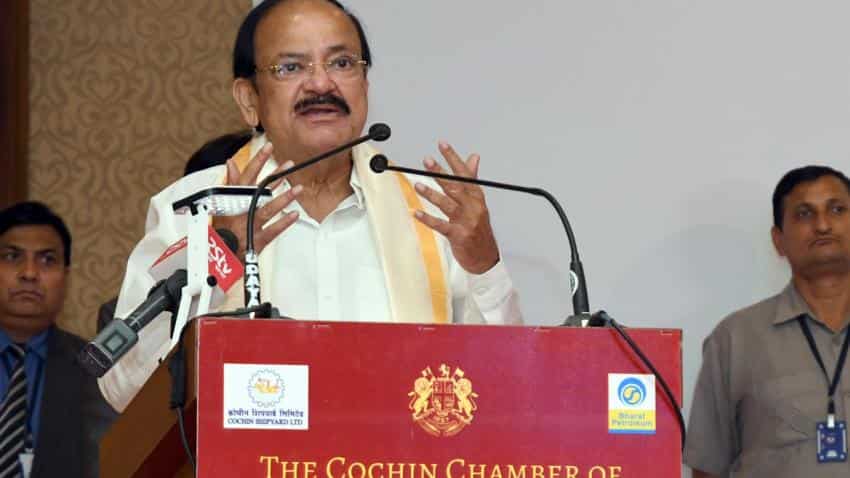 "After this demonetisation,56 lakh people have joined the Income Tax paying people. There will be further addition and once the tax net is widened, tax rate will come down," he said, speaking as chief guest at the 160th anniversary celebrations of Cochin Chamber of Commerce and Industry here.

The Vice President said the banks' interest would also come down once the money comes to the banks.

He said the purpose of demonetisation was to bring the unaccounted money in banks.?Money lying in various places "has come to banks with an address", he said.