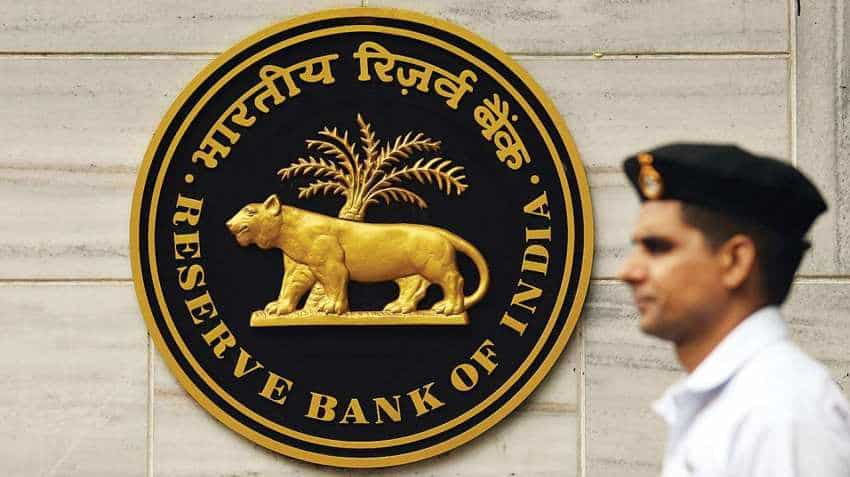 According to RBI, only Rs 10,720 crore of the demonetised currency has not come back into the system. Image source: DNA

Demonetisation, which junked Rs 500 and Rs 1,000 notes, has failed to throw up black money that cast a shadow on the Indian economy. After nearly two years of counting, Reserve Bank of India (RBI) has said that 99.3% of the banned currency has returned to the Indian banking system.

The data, released on Wednesday by RBI in its annual report for 2017-18, is expected to spark a heated political debate as India heads for a round of state elections starting later this year and general elections in 2019. While the ruling BJP party has argued that a radical step like demonetisation was necessary for transition to a more transparent and less cash-based economy, the Opposition has questioned the purpose of the move that has slowed down the economy and impacted small and medium businesses.

According to RBI, only Rs 10,720 crore of the demonetised currency has not come back into the system. Banks have received Rs 15.31 lakh crore of the invalidated total 15.44 lakh crore notes in circulation on November 8, 2016.

The returned amount of the banned notes could increase further as this does not take into consideration the currency confiscated by the enforcement agencies and some of the district co-operative banks, which have not been able to submit due to certain legal issues pending in the court.

RBI also incurred a huge printing cost. It  spent Rs 7,965 crore on printing currency notes in 2016-17, which is more than double the Rs 3,420 crore spent year before that.

The rise in cost of printing was due to printing of new currency notes during remonetisation. In 2017-18 (July 2017 to June 2018), it spent another Rs 4,912 crore on printing of currency, the report said.

RBI, which drew flak from many quarters for the delay in revealing the amount recovered from depositors after the currency notes ban, said that the task was completed by augmenting the processing capacity resorting to night shifts along with day shifts and working six days a week. Eight additional machines available with commercial banks were used and seven machines were taken on lease from vendors.

Reacting to the RBI report, former finance minister P Chidambaram on Wednesday criticised the demonetisation move of the Narendra Modi-led BJP government. “Indian economy lost 1.5% of GDP in terms of growth. That alone was a loss of Rs 2.25 lakh crore a year. Over 100 lives were lost. 15 crore daily wage earners lost their livelihood for several weeks. Thousands of SME units were shut down. Lakhs of jobs were destroyed,” he tweeted.r haven’t come back.