Singh on November 24 termed demonetisation as Monumental mismanagement while speaking in Rajya Sabha. 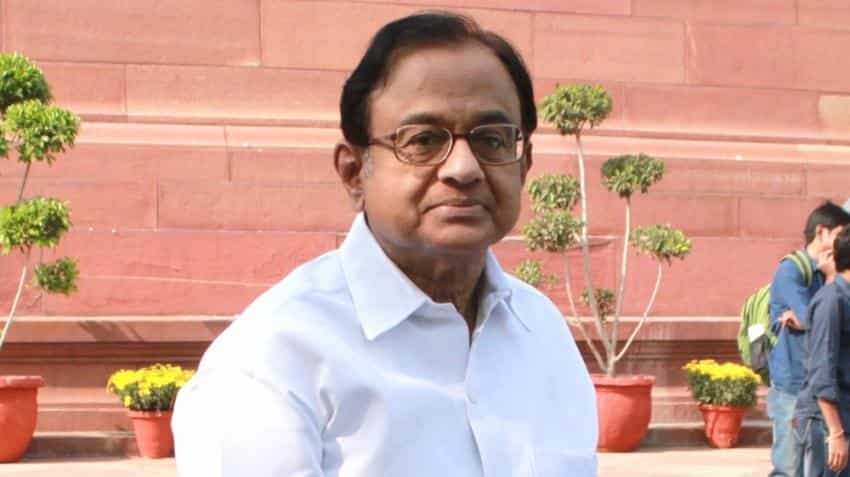 Former Finance Minister P. Chidambaram on Tuesday demanded a Special Investigating Team to probe, how some individuals manage to get bundles of crores of rupees of new Rs 2000 currency notes while the masses struggle to withdraw their money.

"I can`t get a Rs 2000 note, yet crores in Rs 2000 notes found their way to individuals being raided all over the country. The government has ordered the IT to investigate. It is a major crime and there must be a criminal investigation into this," said Chidambaram.

Speaking to mediapersons here, the senior Congress leader termed demonetisation as "the biggest scam of the year" and demanded a thorough probe into it.

He wondered what calculations went behind the government`s decision to permit people to withdraw Rs 24,000 when the banks just don`t have sufficient cash to dispense and the people forced to stand in long queues all over the country.

The Congress leader also seconded the opinion of former Prime Minister Manmohan Singh and said that this was a "monumental mismanagement".

Singh on November 24 termed demonetisation as Monumental mismanagement while speaking in Rajya Sabha.

Hitting out at the government Chidambaram said: "Every bank is saying `no cash`. So how does the government says there is cash? This is why Manmohan Singh said its a monumental mismanagement."

"Because of this the farmers are suffering today. There is no money with them to buy seeds, to hire labour or buy fertilisers," he said.

"Why are district cooperative central banks kept out of this whole exercise?" he wondered.

The Congress leader also said that about 45 crore people, who are dependent on daily wages have been affected by the government`s November 8 announcement to demonitise Rs 500 and 1,000 currency notes.

"Who is going to compensate them," Chidambaram asked.