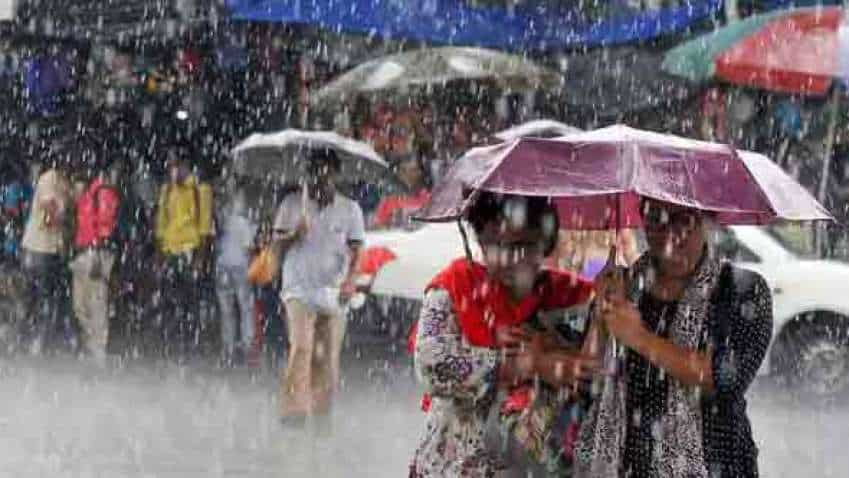 It also said that the thunderstorms with moderate to heavy intensity rain are most likely to continue over many parts of Delhi and adjoining areas.

This is the season`s highest one-day rain.

The weather forecasting agency also predicted thunderstorms with moderate to heavy intensity rain for parts of Uttar Pradesh and Rajasthan.

Heavy downpour since yesterday has caused waterlogging in parts of Delhi.
Several roads near ITO, Pragati Maidan were waterlogged after heavy rainfall.