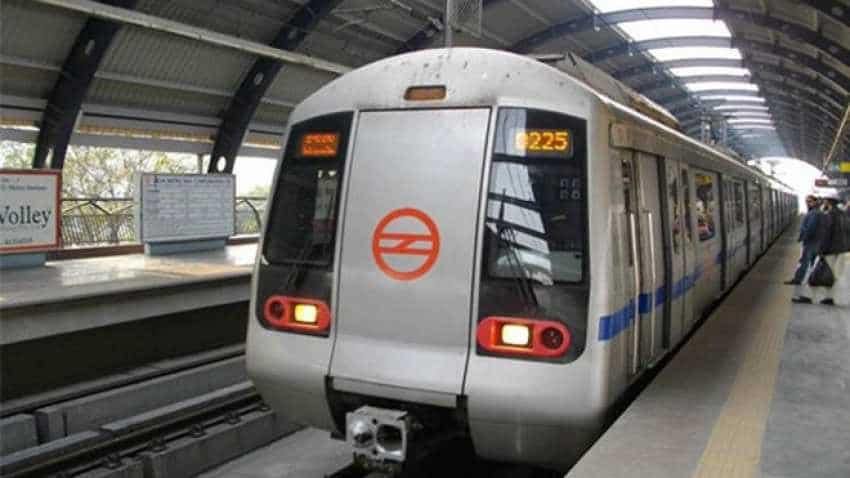 The new Delhi Metro helpline number will be integrated with the smart surveillance system that has been installed at the new command centre, named operational control centre-I (OCC-I). Image source: PTI
Written By: PTI
RELATED NEWS

"155655 will now be the new helpline. The old helpline number 22185555 will be discontinued in a few days," said CISF spokesperson Assistant Inspector General (AIG) Hemendra Singh. The CISF, which secures the Delhi Metro and its over 200 operational stations in the national capital region, already has a command centre that functions from central Delhi.

"The new helpline will facilitate metro commuters by providing them one-stop solutions for all their security and safety queries and complaints," Singh said, adding, "The helpline personnel will provide first-hand information on metro operations as well as of nearby areas." The modern control room will monitor 94 stations out of 206 stations on the yellow, red, pink and magenta lines through more than 5,300 CCTV cameras.

"The control room is equipped with internet protocol, intercom system and hotline connecting to DMRC, the existing control room at Barakhambha and Delhi Police," he said. A new training centre 'kavach' was also inaugurated today by DG Ranjan. It will train 140 security personnel.