Delhi Metro Rail Corporation is set to extend the facility of e-rickshaw services to 12 more stations spread across the rapid transit network. 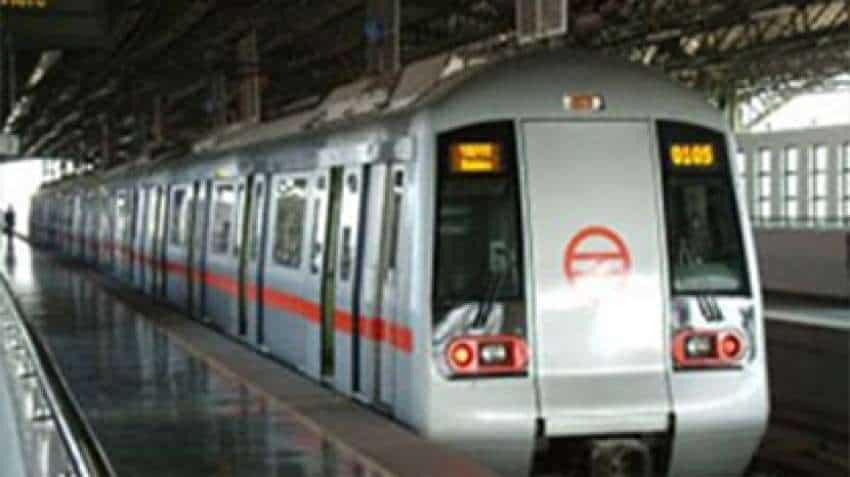 In a major boost to last-mile connectivity for commuters, the Delhi Metro on Wednesday extended the facility of e-rickshaw services to 12 more stations spread across the rapid transit network, officials said.

With this, the total tally of stations where such facilities are available rises to 29, with an operational fleet of over 1,000 e-rickshaws.A K Garg, Director (Operations), flagged off a fleet of around 250 new e-rickshaws from the Patel Nagar metro station, the officials said.

"Till date, over 800 e-rickshaws were plying from 17 metro stations, facilitating over one lakh passengers to reach destinations or stations daily. With this addition, the number of e-rickshaws has gone beyond 1,000, covering 29 metro stations," the DMRC said in a statement.

Twelve more stations are likely to be added within the next 2-3 months wherein around 500 more e-rickshaws will be put into service, it said.

These GPS-enabled rickshaws called 'SmartEs', having covered cabin and full-front windscreen, will provide last-mile connectivity within a radius 3-4 km from the metro stations.

The fares have been kept nominal at a base price of Rs 10 for the first 2 km and Rs 5 for every subsequent kilometre. The commuters can also book the vehicles through the SmartE app and pay digitally for their rides, the officials said.

In the recent years, the DMRC has introduced many eco-friendly initiatives to ensure a robust last-mile connectivity system.