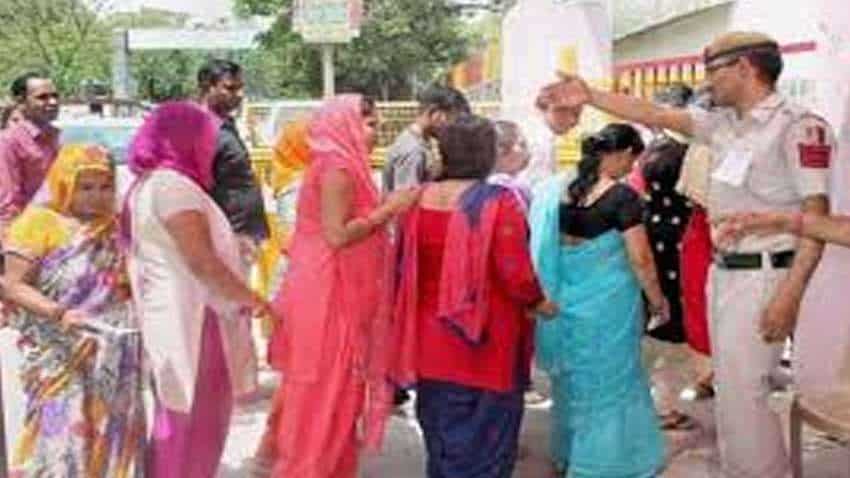 Read LIVE Updates of the Delhi MCD Polls below:

The Congress candidate was leading in Chauhan Bangar.

More than 50 per cent votes were cast in the bypolls for the five municipal wards held on February 28.

Out of the five wards, four were held by the AAP while Shalimar Bagh North had a BJP councillor.

The results of all the five wards where the AAP, BJP and the Congress were main rivals is expected to out later on the day.