To ensure minimum wage to all workers in the national capital, the Delhi government on Tuesday launched a 10-day drive `Operation Minimum Wage` and a helpline number for people to register their complaints. 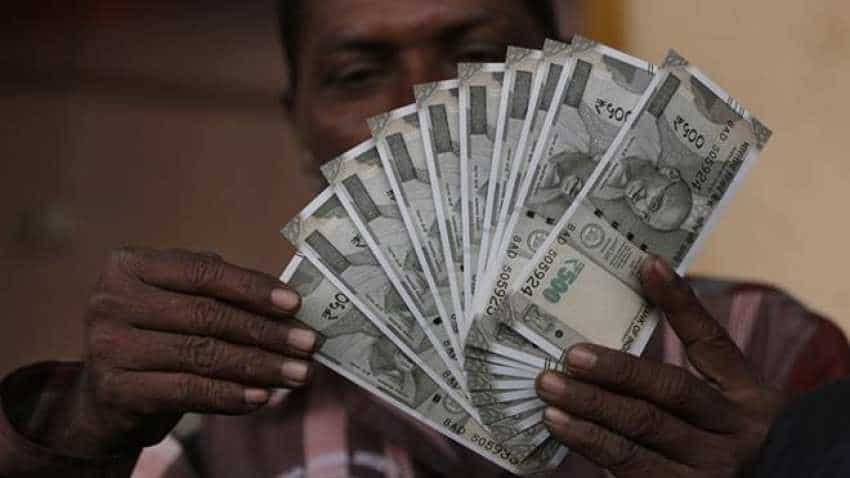 To ensure minimum wage to all workers in the national capital, the Delhi government on Tuesday launched a 10-day drive `Operation Minimum Wage` and a helpline number for people to register their complaints.

Under the drive, 10 teams of five officials each have been formed which will conduct raids at different locations across the city and will keep a check on the wages paid to the labourers according to their skills, said Delhi Labour Minister Gopal Rai.

"The labourers who are not paid as per the Minimum Wage Act can call 155214 and register their complain," Rai said.

Under this plan, the Government will form enforcement teams in all the districts of the labour Department, which will consist of Assistant Labour Commissioner, Labour Officer, Inspection Officer, Company Inspector and Labour Inspector, he said.

"These teams will conduct inspections of various laboratories, companies, factories, workshops and industrial setups," he said.

The government has fixed wages of various categories on the basis of skills. The minimum wage for the unskilled labourers is Rs 14,000 per month while that for semi-skilled is Rs 15,400 per month and for skilled is Rs 16,962 per month.

"The teams will raid and check records of the organisations or employers from December 10," he said.

He said violations or non-compliance will attract strict action as per the Minimum Wages Act, 2017.

"In case of a violation, a case under the Minimum Wage Act will be registered. The punishment for not paying minimum wages can be Rs 50,000 fine or a jail term for three years or both," Rai added.

This operation, he said, will run for 10 days. Rai also urged the people to help the government in the initiative.

"Getting Rs 14,000 is also not enough if a person is living in Delhi and has a family to run. Help the government in implementing the minimum wage by paying the mandated wages to the labourers," he said.

Rai said employers have been ordered to pay wages or salaries to the workers in their bank accounts.