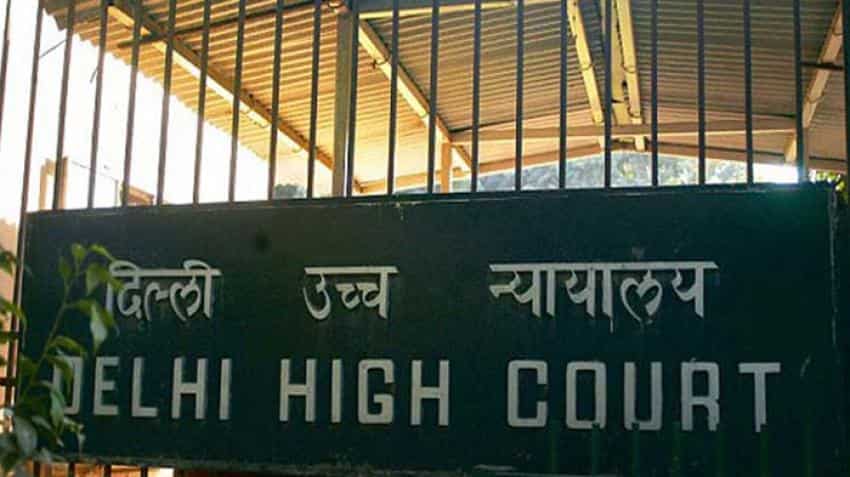 The court had asked the petitioners as to how it was destructive of secularism. Image source: PTI

The Delhi High Court today dismissed a plea seeking withdrawal of coins having religious symbols embossed on them, saying it does not dent the secular fabric of the country.

Two Delhi residents had filed a PIL seeking a direction to the RBI and the finance ministry to withdraw the coins brought out in 2010 and 2013 with images of Brihadeeswara Temple and Mata Vaishno Devi, respectively.

Rejecting the PIL, a bench of Acting Chief Justice Gita Mittal and Justice C Hari Shankar said, “It does not dent the country’s secular fabric and secularism does not bar issuance of coins to commemorate any event.”

It observed that the petitioners were not able to support their argument that the act of issuing coins with religious figures was impacting religious practices.

The PIL by Nafis Qazi and Abu Sayeed, had sought a direction to the RBI and the finance ministry to withdraw the coins brought out in 2010 and 2013 with religious symbols on them.

The court had asked the petitioners as to how it was destructive of secularism.

“Tomorrow there may be a commemorative coin or note of any other religion. Secularism means equal respect, regard for all religion. It is not discriminatory to any religion,” the bench said.

The PIL had also sought a direction to the central goverment to formulate a national policy whereby figures and symbols of any religion were prohibited from being made on any tangible or intangible property of the Indian State.

The government had in 2010 brought into circulation a Rs 5 coin to mark 1,000 years of Brihadeeswara Temple, Thanjavur with its image embossed on it.

In 2013, the RBI brought out another Rs five coin with the figure of Shri Mata Vaishno Devi Shrine Board embossed on it, the PIL had said while terming this act as “anti-secular”.

It had said that these symbols undermined the secular character, a basic feature of the Constitution, claiming that “the making, marking, naming, drawing, embossing or displaying overtly any religious figure or symbol is tantamount to espousing a religion by the State”.

Shamshera: Delhi High Court allows OTT release of Ranbir Kapoor movie but this is the condition