Delegation from Penang to visit India to boost ties 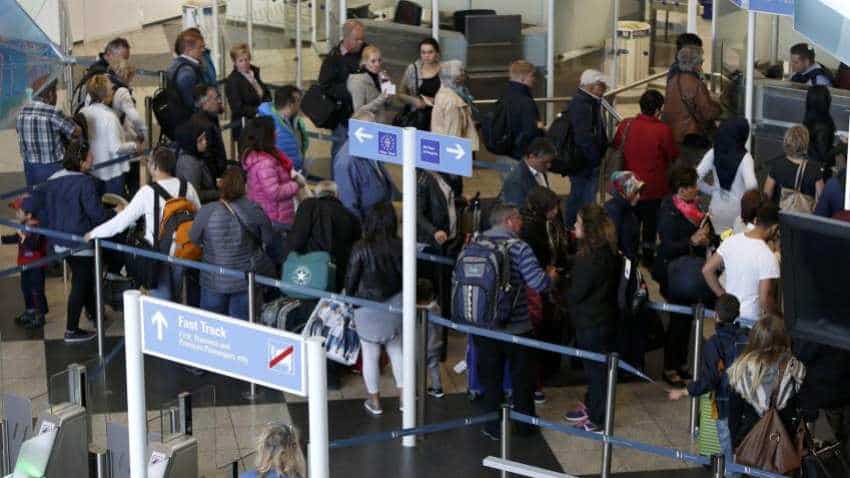 He said the number of Indian travellers visiting Penang grew by 10.37 per cent to 7,250 between January and November 2018, Representational Image source: Reuters
Written By: PTI
RELATED NEWS

Vacay alert! Top 5 nearby international travel destinations to beat the heat this summer

A delegation from Penang Convention and Exhibition Bureau, comprising industrialists, would visit various cities in India this month as part of boosting ties between the two countries, a top official said here Monday.

"This mission is joined by some of Penang's offerings in the hospitality, travel and events sectors and will showcase the best of what Penang can offer", he said.

India is one of the top five markets for business events in Penang and over the past year, the country has received encouraging interest from event planners, he said.

Vacay alert! Top 5 nearby international travel destinations to beat the heat this summer

98% Indian travellers will prefer to stay in green accommodation: Report