The states may not be able to appreciably compress their revenue expenditure below the projected level. 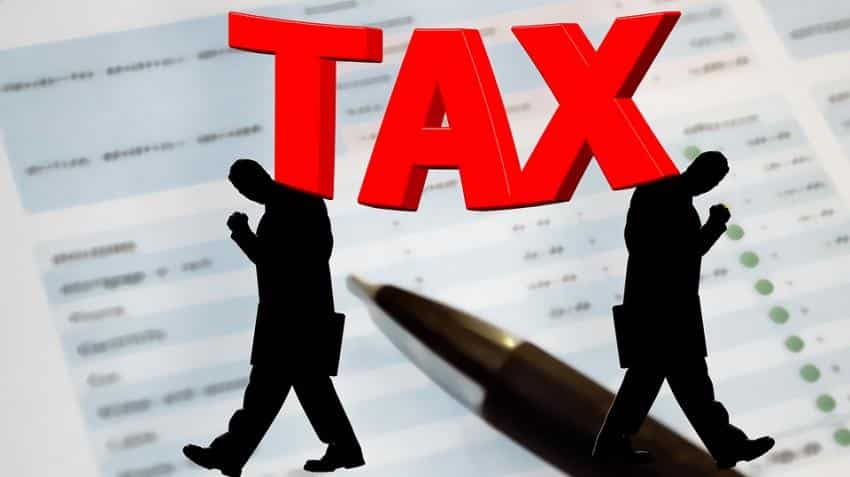 The state governments invest a substantial portion of their surplus funds in treasury-bills. Photo: Pixabay

With consumption being affected by the demonetisation of higher currency old notes, tax revenues of the state governments for the current financial year is likely to be weaker than budgeted, according to Icra.

The Centre on November 8 had announced to withdraw legal tender character of the old Rs 500 and Rs 1,000 notes.

"We expect the tax revenues of the state governments in the financial year 2016-17 to be lower than budgeted in the wake of the ongoing cash crunch and its impact on consumption," rating agency Icra's senior vice president, Jayanta Roy, said.

The states may not be able to appreciably compress their revenue expenditure below the projected level, as a result of which their revenue balances may be weaker than they forecast, he said.

Nevertheless, some state governments may choose to curtail their capital spending to an extent to ensure that the fiscal deficit remains in line with the cap of 3% of gross state domestic product (GSDP), Roy said.

He said due to the ongoing cash crunch, the consumption-oriented sectors, especially those which involved substantial cash transactions, such as trade, retail (including purchase of liquor), travel, tourism and gems and jewellery are likely to experience a temporary lull.

"Deferral of consumption would dampen the collections of sales tax and excise duty of the state governments in the third quarter of the financial year 2016-2017, before gradually normalising from fourth quarter onwards," Roy added.

He said the slowdown in activity in the construction and real estate sectors would impact the stamps and registration collections of the state governments, with the negative impact on this tax revenue likely to be more prolonged compared to sales tax and excise duty.

A majority of the revenue expenditure of the state governments comprises salaries, pensions, interest payments, and power and food subsidies, which tends to be sticky in nature.

Variance analysis suggests limited scope for compression of revenue expenditure despite the expected shortfall in tax revenues in the current year.

Roy said the slowdown in the receipts of state governments amidst sticky expenditures could result in cash flow mismatches.

"To tide over the same, we expect a higher incidence of state governments availing the special drawing facility (SDF) from the Reserve Bank in the second half of the financial year 2016-2017, if they hold adequate collateral for this facility, in the form of long term government securities and short term auction treasury bills," Roy said.

He said states that do not have sizable investments in such securities may resort to higher borrowings through state development loans (SDLs).

These developments may also encourage state governments to choose to invest their surplus cash in T-bills in the future, rather than automatically allowing it to be invested in 14-day intermediate treasury bills, he added.

The state governments invest a substantial portion of their surplus funds in treasury-bills, which are a potential source of liquidity.