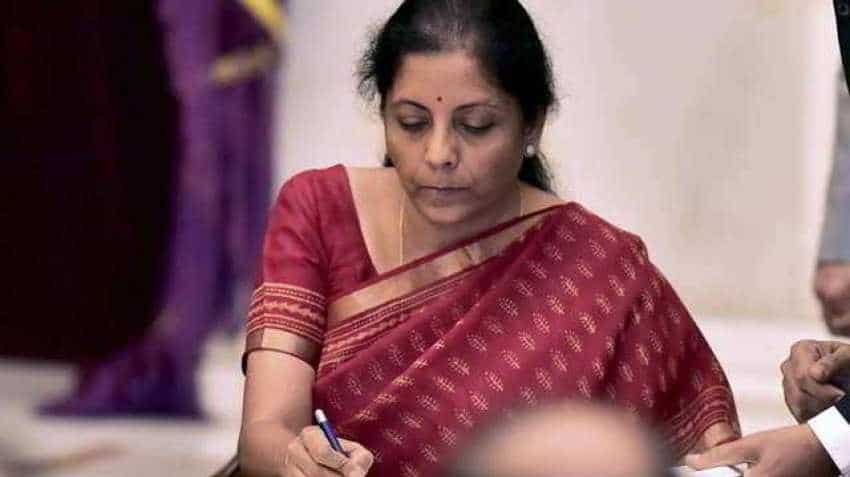 India is procuring two stealth frigates at a cost of USD 1 billion and both the ships will be equipped with indigenously developed BrahMos missiles. Image Source: PTI
Written By: PTI
RELATED NEWS

The go-ahead for both acquisitions was given by the Defence Acquisition Council (DAC), the ministry's highest decision-making body on procurement, the senior military official said.

"The DAC chaired by Defence Minister Nirmala Sitharaman accorded approval for acquisition of defence equipment worth about Rs 3,000 crore," he said.

India is procuring two stealth frigates at a cost of USD 1 billion and both the ships will be equipped with indigenously developed BrahMos missiles.

"The indigenously designed Brahmos missile is a tested and proven supersonic cruise missile and will form the primary weapon on-board these ships," said the official.

The DAC also approved the procurement of Armoured Recovery Vehicles (ARVs) for the Indian Army's main battle tank, Arjun. The ARVs are designed and developed by the DRDO and would be manufactured by defence public sector undertaking BEML, the official said.