As per the new housing scheme, these 10,300 flats are under-construction and only the work of water supply and other works is likely to be completed by July next year. 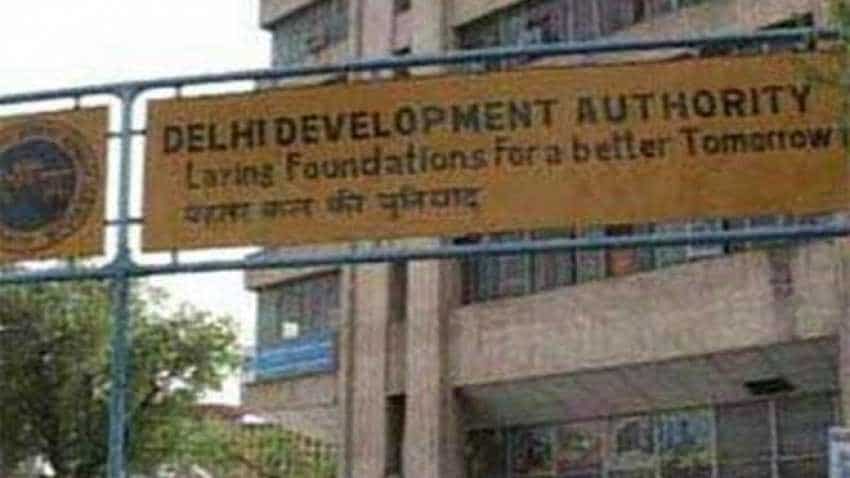 The scheme, however, will be an online one so application and other processes will be done online, they said.

The decision was taken during authority meeting of the DDA, held under the chairmanship of the Lt Governor at Raj Niwas.

A draft policy on "enhancing walkability" in Delhi on the line of that in Chennai was also approved in the meeting.

"The drafty policy will now be placed in public domain for three weeks for inviting comments," a senior official said.

As per the new housing scheme, these 10,300 flats are under-construction and only the work of water supply and other works is likely to be completed by July next year.

The DDA's budget for the year 2019-20 was presented during the event.

Key activities to be taken under the budget include, transforming Delhi into a world-class city, and request for proposal (RFP) for developing vacant area available at Dwarka (200 ha) is being prepared, it said.

On the draft policy for "enhancing walkability" in the city, the DDA said, it was felt that on the basis of 'Walkability Plan for city of Chennai', Delhi should also take steps in this direction by the way of policy intervention and initiatives.

This will have features like removal of encroachments from footpath, identifications of vending zones, shaded tree plantation, walkable distances, installation of street furnitures and signages.