The DDA would announce new housing schemes in which nearly 10,000 flats would be made available for homebuyers in Rohini, Dwarka, Narela, Jasola, Paschim Vihar and Siraspur. 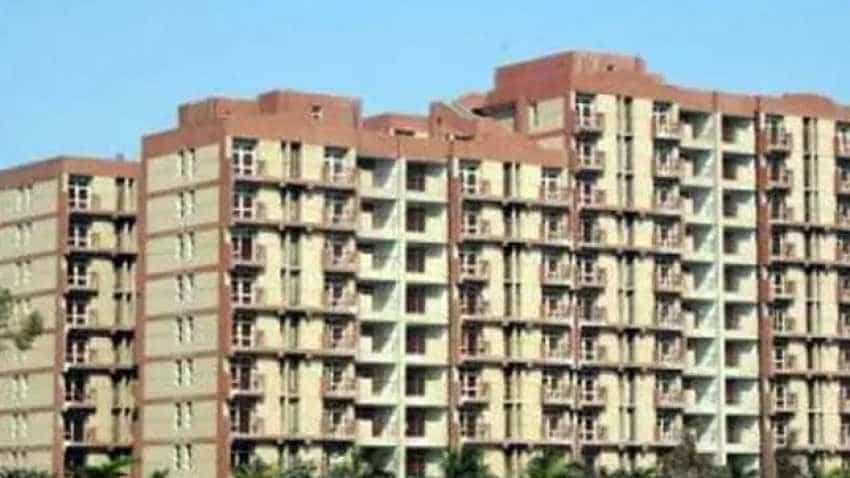 In a surprise development at the Delhi Development Authority (DDA), the governing body is going to announce new housing scheme soon. The inventories will comprise HIG (High Income Group), MIG (Middle Income Group), LIG (Low Income Group) and EWS (Economically Weaker Section) flats adding up to 10,000 flats in total. Initially, the DDA's plans were to announce near 21,000 ready to move in inventories but due to the Delhi Jal Board's (DJB) inability to provide water connection in enbtire targeted DDA flats, the DDA decided to announce scheme for 10,000 flats only.

However, the DDA sources revealed that they are planning to include around 3,000 more inventories as the DJB may be able to provide water connection in such number of flats by the date DDA is planning to announce their housing scheme. Main attration of the upcoming DDA housing schemes this time is much bigger and ready to move in flats. Earlier, the DDA had to face much criticism for providing below standard flats, which was not a match to the standards set by the DDA itself.

In the upcoming schemes, DDA flats would be made available in Rohini, Dwarka, Narela, Vasant Kunj, Jasola, Paschim Vihar and Siraspur. The DJB is unable to proide water connection in majority of the flats in asant Kunj, so Vasant Kunj flats may not figure in the final announcement.

Want to put your DDA flat on RENT?—Check out this Model Tenancy Act approved by PM Modi