Cyprus sees role for India in its reunification: Anastasiades 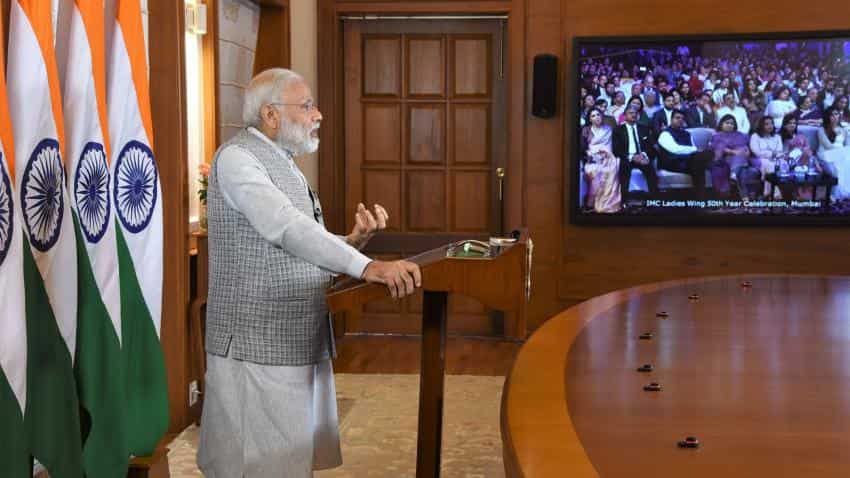 Cyprus sees a role for India in its reunification process, President Nicos Anastasiades has said ahead of his visit to the country.

"Those who are close to Turkey can be helpful," he said when asked whether he would seek India's help to reunify Cyprus, whose about 37 per cent area is under Turkish occupation since 1974.

"Of course we shall ask Prime Minister (Narendra) Modi if any kind of possibility to intervene on the Cyprus question," he said, but insisted that Cyprus won't do things that may make friends uneasy.

"If they are not able to intervene, we will not ask them. We are not going to ask something that may harm India's interest," he told visiting Indian journalists.

Now, the talks have restarted and he is hopeful of finding a solution.

Anastasiades is visiting India from April 25-28 with a 60-member delegation and will meet President Pranab Mukherjee and Prime Minister Modi in New Delhi. He will also visit Mumbai.

The talks between the two sides to reunify the island stumbled over the years on the issue of territory and security.

The Turkic-speaking community want a significant say in the decision-making process and want Turkish forces on the ground even after the reunification, which are the main sticking points in the talks.

His remarks assume significance as Turkish President Recep Tayyip Erdogan will visit India soon after him.

The aim of the visit is to reaffirm Cyprus' ties with India, which has supported the country's unification efforts.

On a question about India's entry into the Nuclear Suppliers Group, Anastasiades said Cyprus - as a member of the bloc - supports India's bid.

He also reaffirmed Cyprus' support for India's permanent membership of the UN Security Council. "India is not a threat to any of its neighbours. It's a stabilising factor," he said.

During his visit, the president will promote Cyprus as a gateway for Indian companies wanting to enter the European markets. As the double taxation avoidance treaty is in place, authorities here feel that it would give level-playing field to all.

Cyprus also wants India's help in developing a Silicon Valley-type technological park. It also seeks to cooperate with India in the shipping sector.