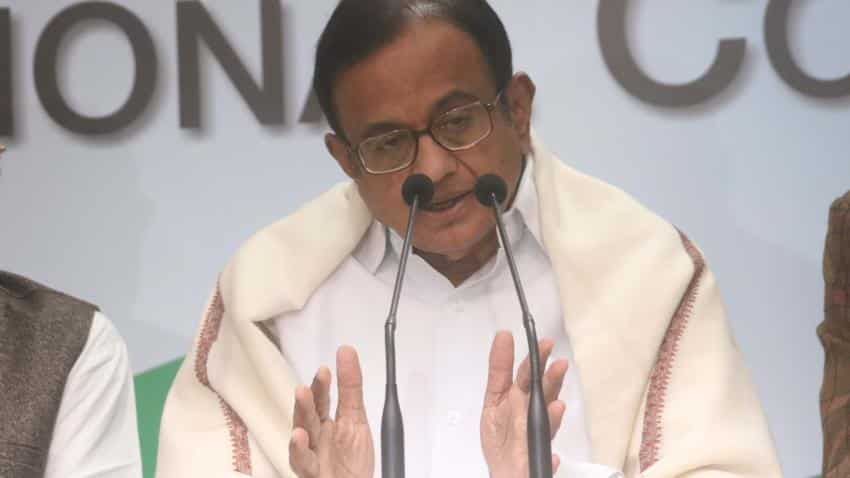 In view of the "sufferings" of the common people resulting from demonetisation, former Union Finance Minister P. Chidambaram on Saturday suggested that the Centre should cut indirect tax rates to mitigate the hardships people are facing now.

"What you have to do now is alleviate sufferings and misery of the masses of this country," he said adding that demonetisation has hit the economy by at least one per cent of the GDP.

He suggested that the present government must stick to the path of fiscal consolidation which means the fiscal deficit must be less than three per cent.

"Current account deficit must be 1-1.5 per cent and CPI inflation must be below five per cent. Fiscal stability is very important. Are we going to deviate from the path of fiscal consolidation and fiscal prudence?," he asked.

"If I was the Finance Minister today, I would have cut indirect taxes," he said.

Investments have been hit due to demonetisation and wide spread accesses of tax enforcement departments, he added.