"It is heartening to note that Sourav Ganguly along with Lal Baba Rice has come forward to provide free rice worth Rs 50 lacs to the needy people who have been put in government schools for safety and security. 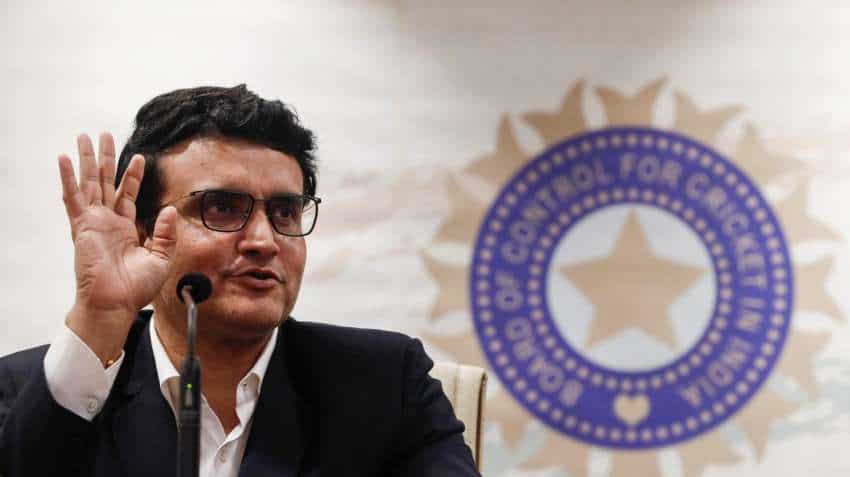 BCCI President and former India captain Sourav Ganguly will provide free rice worth Rs 50 lakh to the needy people who have been put in government schools for safety and security amid the coronavirus pandemic.

"It is heartening to note that Sourav Ganguly along with Lal Baba Rice has come forward to provide free rice worth Rs 50 lacs to the needy people who have been put in government schools for safety and security.

"Hope this initiative of Ganguly would encourage other citizens of the state to take up similar initiatives to serve the people of our state," a statement said.

On Wednesday, Cricket Association of Bengal (CAB) and its president Avishek Dalmiya decided to donate a sum of Rs 25 lakh and Rs 5 lakh respectively towards the West Bengal governments Emergency Relief Fund.

Prime Minister Narendra Modi had announced a pan-India lockdown for 21 days on Tuesday night to combat the deadly virus which has so far taken 11 lives.

There have been more than 500 confirmed cases of coronavirus so far in the country.

At present, West Bengal has nine cases with one of the patients in the state succumbing to the disease. Ganguly has also urged people to be sensible and stay indoors.

In a 45-second video posted on his Twitter handle, Ganguly said: "To my fellow countrymen, to the citizens around the world, these are very testing times in our lives but we will fight it. Listen to what every state government says, listen to what every health department says. Listen to the directives of the central government as they say staying at home is important. Be safe and be isolated."

"Most importantly, be sensible. Don`t try out things believing that nothing is going to happen to you. Be within the closed doors. I know it`s tough but that`s the only solution. Good will happen, we will fight with this and we will get over this," he added.