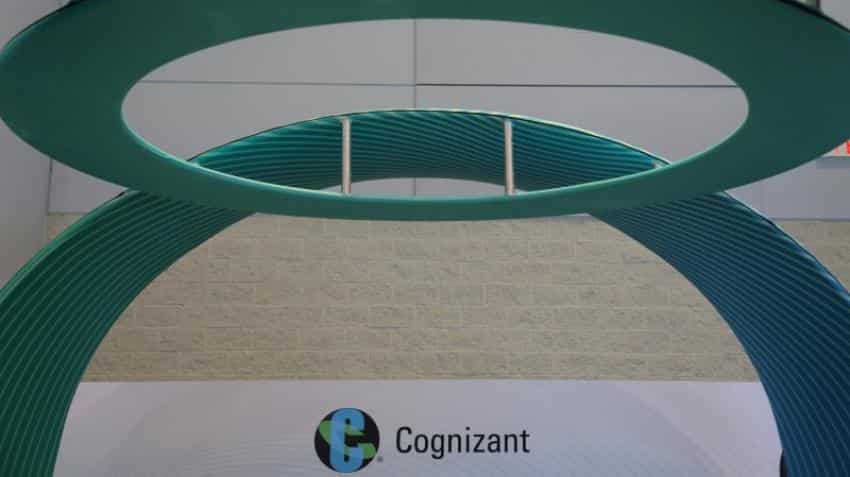 IT services company Cognizant Technology Solutions Corpsaid on Tuesday court had granted the company`s application to lift the Indian income tax department`s freeze on its bank accounts. The tax department had frozen the company`s bank accounts last month for allegedly evading a dividend distribution tax of more than 25 billion rupees ($385 million) following a share buyback, according to reports in the Indian media.

The court asked the company to deposit 15 percent of the disputed tax, amounting to 4.9 billion rupees ($75 million) as security deposit till it decides on the case. The company said the court further granted its request to address the tax department`s collection actions and scheduled a hearing later in April 2018.

Cognizant shares were up nearly 1 percent in later afternoon trading on the Nasdaq.