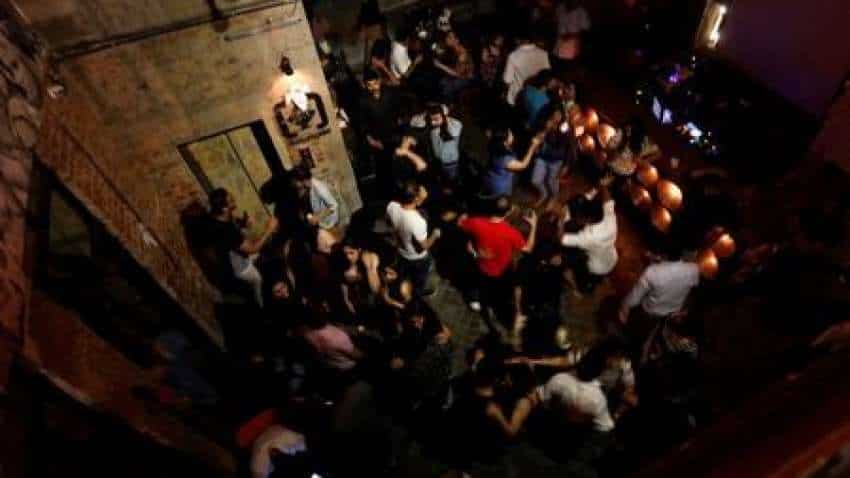 The other night clubs are located in sector 29, golf course road, Sohna road and MG road.

Vinay Pratap Singh, the Commissioner of Municipal Corporation of Gurugram has urged the devotees to avoid coming to Sheetala Mata Temple in Gurugram. This temple is known as one of the Shaktipeeth of the country and large number of pilgrims come here during the month of March and April.

"We have asked business houses to allow their employees to work from home. The aim is to sagrigate people from one another to prevent virus to transmit," Khatri said.

Over 20 offices were evacuated on Tuesday, another official said adding that such exercise will continue for next few days.

According to health bulletin issued on Tuesday, 1,486 suspected cases were reported in Gurugram and 1,273 persons are on home quarantine. Besides, three persons are admitted in Medanta Hospital, three in Fortis Hospital and samples of four have been sent to lab for confirmation.

Out of total 21 samples sent to National Institute of Virology in Pune, results of 16 samples were of which 15 tested negative while one tested positive. The remaining reports are awaited.

Four suspects went untraceable due to incomplete address and contact number, said Gurugram administration, however, efforts are being made to indentify them.