InVITs are investment instruments regulated by the Securities and Exchange Board of India (SEBI) and work similarly to mutual funds. Created to encourage individuals to invest in India’s infrastructure, they play a pivotal role in promoting the sectors that are crucial for India’s economic growth 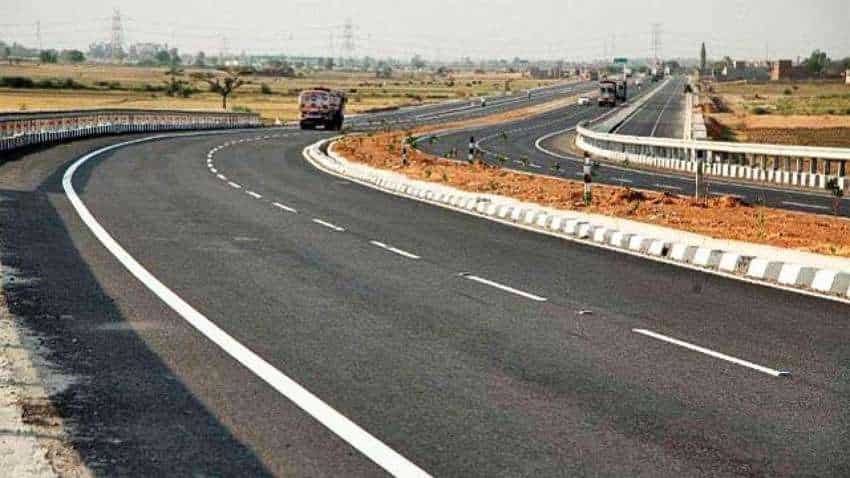 The Infrastructure Investment Trust (InVIT) plan floated by the National Highway Authority of India (NHAI) has picked up the pace after a delay of one year. The InVIT proposal for road and highway projects was on track before it was derailed by the pandemic. After awarding numerous contracts to private players like Dilip Buildcon and Adani, SBI Capital Markets, ICICI Securities and Kotak Mahindra have been roped in by NHAI to back its latest venture.

InVITs are investment instruments regulated by the Securities and Exchange Board of India (SEBI) and work similarly to mutual funds. Created to encourage individuals to invest in India’s infrastructure, they play a pivotal role in promoting the sectors that are crucial for India’s economic growth. Through its InVIT model, the NHAI wants to offer 19 projects, worth Rs 35,000 crore, for the monetization and development of roads over the next three-five years.

Roads are the lifeline of India’s economy. Almost anything and everything is transported by roads and highways to the hinterlands which remain unreachable by trains and airplanes. Accordingly, road building and development has remained a top priority for the Centre. In 2020-21 fiscal, 13,394 km of highways had been laid out by the road highways Ministry. Staying true to its words of relying on the private sector for road construction in the last fiscal, NHAI awarded massive contracts to companies like IRB Infrastructure, GR Infraprojects and Adani. SBI has remained a steadfast lender for the Ministry, providing it with substantial loans worth over Rs 25,000 crore in 2018, for its ambitious projects.

The past year has seen the Ministry relying more on the private sector to get things done. This was to push the capital-heavy sector to invest in road development and get stuck projects moving. Private players have benefitted a lot from the exposure. The Adani Group has been able to stretch its wings and explore new avenues of growth while contributing to infrastructural growth. At the start of this year, the Group won multiple contracts including a Rs 1,040 crore highway project in Telangana, a BOT project for the six-laning of NH-19 from Panagarh to Palsit in West Bengal and a Rs 1,169 crore highway project in Odisha. The Adani Group currently has 10 NHAI road projects under Hybrid Annuity Model (HAM), Toll-Operate-Transfer (TOT) and Build-Operate-Transfer (BOT) models in its kitty.

The latest undertaking by the NHAI is sure to pay rich dividends as the nation shakes off the after-effects of the pandemic. The proposal is sure to attract the interest of players like PNC Infratech, Dilip Buildcon and Adani. SBI, ICICI and Kotak will provide financial guarantee for the InVIT as an offer for sale (OFS) is a likely scenario. The InVIT units will be listed on the National Stock Exchange and BSE consequently.

Highways will remain the arteries of India’s economy. As the country extricates itself from the pandemic slump, an economic revival will depend on critical infrastructure like roads which provide crucial last-mile connectivity. The hand played by private companies and financial institutions like Adani, SBI, Hindustan Construction, etc., in furthering this crucial link contributes to nation-building as well as India’s infrastructural growth.