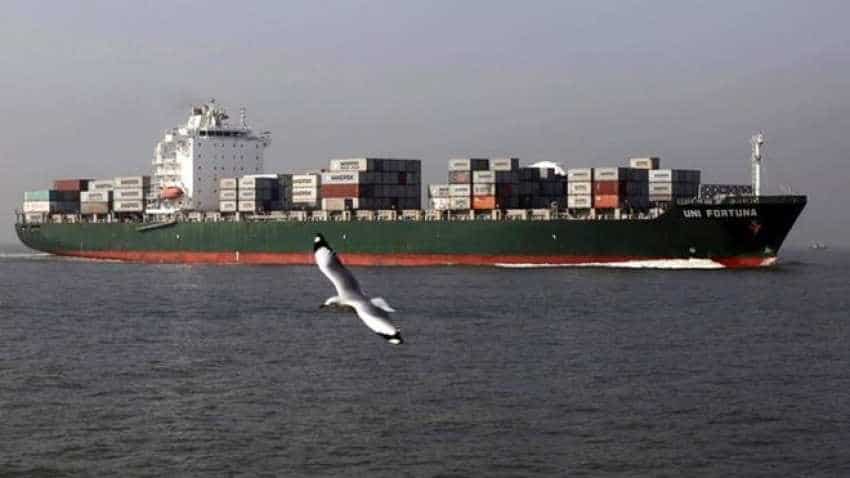 Government has taken several steps for the welfare of Indian seafarers and their families, including setting up the Seafarer Welfare Fund Society (SWFS), said a statement. Image source: Reuters
Written By: Bivekananda Biswas
Edited By: Prashant Singh
RELATED NEWS

The government has set up a mechanism to safeguard the interest of Indian crew members on board Indian or foreign ships and sailing vessels especially in exigencies such as pirate hijacking or fatal accidents, a government statement said. The statement said that the government has taken several steps for the welfare of Indian seafarers and their families, including setting up the Seafarer Welfare Fund Society (SWFS).

Giving details of this in reply to a question in Lok Sabha, Mansukh Mandaviya, Minister of State (I/C) for Shipping, said that it has prepared a Contingency Plan and documented Standard Operating Procedures for this in consultation with the Ministry of Defence.

To deal with exigencies such as pirate hijacking and fatal accidents, he said that the guidelines providing for elaborate anti-piracy measures have been implemented on Indian Ships. " A Maritime Security Advisory has been implemented for restriction in engaging Indian seafarers on vessels trading solely in Gulf of Guinea," the minister said in a statement.

"Naval escorts are provided by Indian naval ships in the Gulf of Aden since 2008. The DG Shipping, Gol coordinates this with the Indian Navy and Indian and Foreign flag merchant ships." The minister said that circulars were issued from time to time, laying down actions to be taken by Indian merchant ships, shipping companies and other stake-holders to deal with piracy and armed robbery incidents.

The Director General of Shipping, Government of India, has approved a piracy awareness module/training program to sensitise seafarers about piracy and armed robbery at sea, Mandaviya said.

"The Directorate General of Shipping has documented Standard Operating Procedures (SOP) to deal with fatal accidents of Indian crew members aboard foreign vessels. In such cases DG Shipping,  as Indian Maritime Administration,  requests the Flag Administration to carry out investigation, as per the provision of the IMO Code of Conduct of Causality Investigation," the statement read.