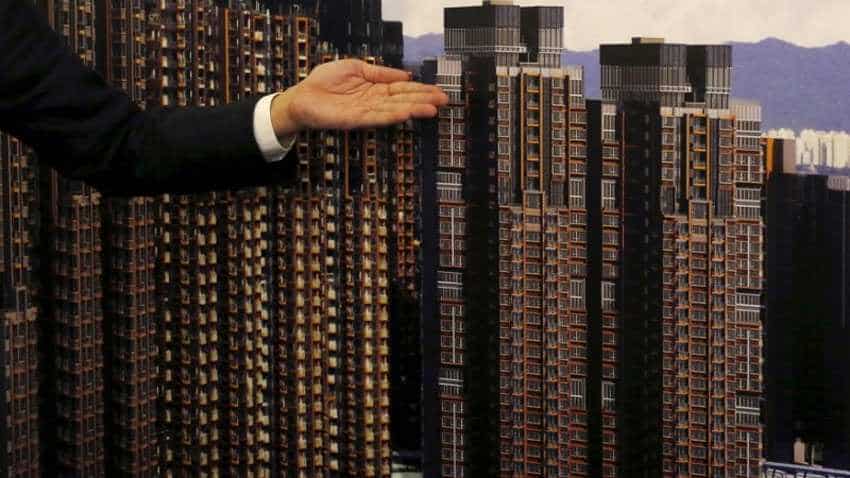 In the case of Maharashtra, the state government is almost ready with the final policy and it would be submitted to the Supreme Court soon. Reuters
Written By: Ateeq Shaikh
RELATED NEWS

Though the Supreme Court has stayed all construction in Maharashtra, Chandigarh, Madhya Pradesh and Uttarakhand for not having framed a policy under the Solid Waste Management Rules, 2016, the realty players are not worried much.

They say the apex court's order has not only stayed real estate construction but also other construction that includes road activity or infrastructure work. Among the respondents include all the states as well as Union territories and even the National Highways Authority of India (NHAI).

Kamal Khetan, chairman and managing director, Sunteck Realty, said, "This stay is not just on realty projects, but also on all sorts of construction projects like roads, bridges, metro rail, sea links, etc. All of this is affected. I am confident that the kind of impact it has, the government will be proactive in immediately addressing the subject and would come out with a policy soon."

"There is nothing to worry about," said Khetan, whose company focuses on residential projects in the Mumbai Metropolitan Region.

Official of another prominent private company that is into highway construction told DNA Money that if the government delays policy formation further it will severely impact economic activity as several sectors such as cement, construction, mining will get slowed down. Hence, the stay order may get vacated soon as the state governments would not want disruption in cash contract (public infrastructure) construction activities too.

"Solid waste management has to be looked after. All steps need to be taken to safeguard the environment," said Rajeev Talwar, managing director of DLF. DLF has various projects in the National Capital Region as well as Chandigarh.

"We at DLF are in a different situation. We complete our projects before starting its sale," he said.

In the case of Maharashtra, the state government is almost ready with the final policy and it would be submitted to the Supreme Court soon. On Saturday, Maharashtra chief minister Devendra Fadnavis had commented that construction activities won't get impacted.

The court observed that it is "unfortunate" that some states and Union Territories have not yet framed any policy under the Solid Waste Management Rules, 2016.

Lashing out on the erring states, Justice Madan B Lokur and Justice S Abdul Nazeer in their order said, "In case the states have the interest of the people in mind and cleanliness and sanitation, they should frame a Policy in terms of the Solid Waste Management Rules so that the States remain clean."

Two years have passed and yet the states and the Union territory haven't framed a policy, thereby the attitude of the government and administration being "pathetic, to say the least".

Three years ago, the Supreme Court had suo moto taken up the issue after a seven-year-old boy from Delhi suffering from dengue died after hospitals refused treatment. Soon after the child's death, parents committed suicide, leading to the court taking cognisance of the matter as construction material spreads vector-borne diseases.