It's a big transport related development as driverless taxi pods are under consideration for Noida Airport connectivity. 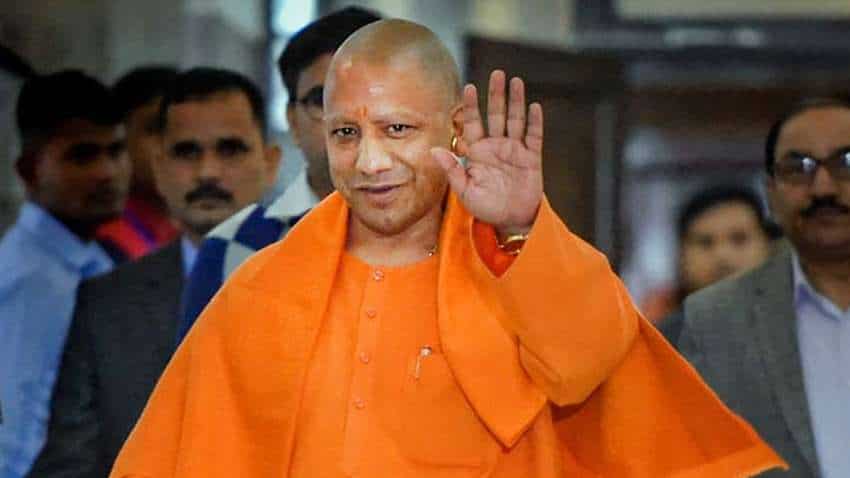 It's a big transport related development as driverless taxi pods are under consideration for Noida Airport connectivity. BJP leader and Jewar legislator Dhirendra Singh has confirmed that driverless personal rapid transport (PRT) or pod taxis could be considered for last mile connectivity of passengers commuting to and from the upcoming Noida International Airport.

The hi-tech pod taxis, which are used in several western countries, are cost-effective, pro-environment and convenient, Singh said, a day after meeting with representatives of Ultra PRT, a company that specialises in taxi pods.

UP CM Yogi Adityanath apprised of the pod taxis idea

Dhirendra Singh, in whose constituency the Greenfield airport is coming up, said Uttar Pradesh Chief Minister Yogi Adityanath has been apprised of the the idea of having taxi pods for connectivity between Jewar and Greater Noida.

"The chief minister's thrust is on having futuristic mode of transport and taxi pods can be more viable on this route than metro train because they are environment friendly, cost-effective and provide last-mile connectivity," Dhirendra Singh said, as per a report in PTI.

"The accident rate in pod taxis is zero. There is no carbon emission as they are battery-operated. With pre-fabricated construction, the facility could be set up on the route in a period of two months. One taxi can have five to six passengers, so that makes it more viable than even buses which run with empty seats," he added.

Ultra PRT's CEO, India and Middle East, Nitin Kumar said the construction cost of system for pod taxis would cost five times less than it does in creating a metro or train route.

"These self-driven pod taxis run on battery or hydrogen and are environment friendly. They occupy less space and hence are naturally suitable for Indian cities and have viability in future also," Kumar said.

Singh said besides the airport, a film city is coming up in Jewar along the Yamuna Expressway. A heritage city till Vrindavan is being developed while several multinational companies are also planning facilities in the region, which makes the option of having pod taxis practical for commutation, he added.

According to Ultra PRT's estimates, construction of one kilometre route for pod taxis could cost around Rs 40 crore to 45 crore against Rs 135-150 crore for Light Rail Transit (metro train), Rs 250-350 crore for Mass Rapid Transport, and Rs 40-45 crore for Bus Rapid Transport (for bus).

Development work for the first phase of the Noida International Airport in Jewar is underway. The Greenfield airport is being developed in four phases and billed to be the biggest when completed with five or six runways spread in an area of 5,000 hectare, according to project officials.

Swiss-developer Zurich International Airport AG is developing the airport at an estimated cost of Rs 29,560 crore, the officials said.

Fitch expects windfall tax to be phased out in 2023